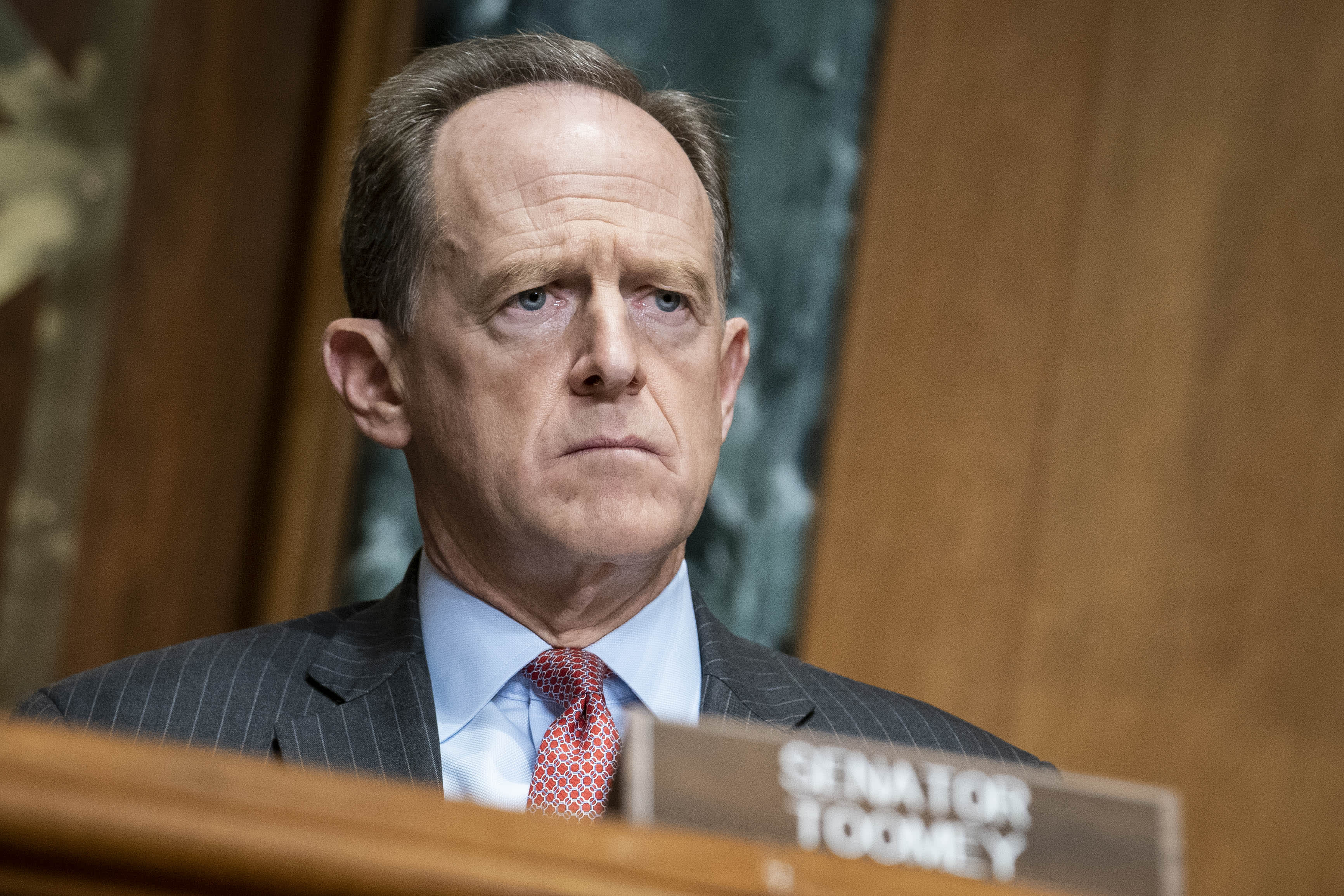 Sen. Pat Toomey told CNBC on Tuesday he welcomes stock-trading apps that make investing seem more approachable, rejecting complaints by some that brokerages like Robinhood have led to the so-called “gamification” of the equity market.

The Pennsylvania Republican made the comments on “Squawk Box” ahead of Tuesday morning’s Senate Banking Committee’s hearing on retail investors and the GameStop trading frenzy that began in January. Toomey is the ranking member on the committee.

“There’s a lot of criticism about gamification. … The idea that you make the experience of investment enjoyable and easy is somehow a problem for some folks. Not for me,” Toomey told CNBC.

Robinhood, a brokerage app that pioneered zero-commission trading and popular among young investors, had its operations scrutinized even before the Reddit-fueled GameStop saga captured Wall Street’s attention earlier this year. The brokerage also saw millions of new users during the coronavirus pandemic as people started to buy and sell stocks while at home.

“The worst aspect of what they do clearly is the way they are gamifying the idea of investing,” Massachusetts Secretary of the Commonwealth William Galvin told CNBC in December after the securities regulator filed a complaint against Robinhood.

Robinhood has consistently rejected criticisms around its approach to investing and the user experience on its app. In testimony submitted to the House Financial Services Committee in February for an earlier GameStop hearing, Robinhood co-founder and CEO Vlad Tenev said, “Even though we have made investing easier, we recognize it is not a game.”

“I am confident that the easy-to-use interface enables customers to understand, control, and direct their finances in a responsible way,” Tenev also said in the testimony.

Toomey said he appreciated how stock-trading platforms like Robinhood have created a new class of investors.

“My view is the democratization of these markets has been fantastic. Zero commissions, extremely narrow bid-offer [spreads] means retail investors can buy into stocks in a way they never could before. Being able to buy a fraction of a share, for instance,” Toomey said.