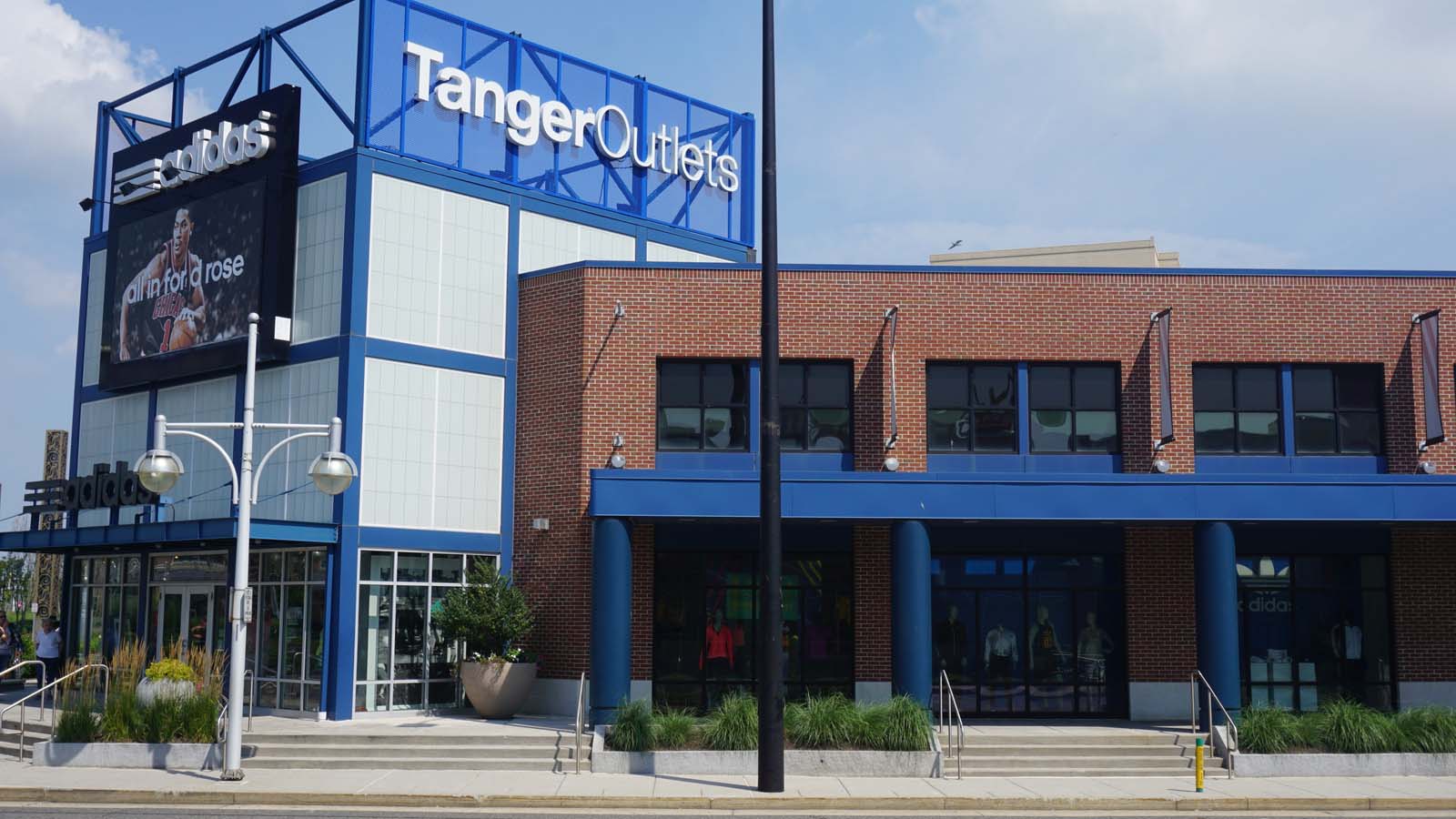 Everybody loves a great deal. The problem for shopping mall operator Tanger Factory Outlet Centers (NYSE:SKT) is that increasingly, consumers have shifted their purchases online. This dynamic was in play well before the novel coronavirus struck, as you can see from the declining trend of SKT stock over the last five years.

Of course, the pandemic did Tanger absolutely no favors. As the Covid-19 virus infiltrated our coasts, then made its way into the middle of America, multiple states announced emergency stay-at-home orders. Invariably, SKT stock tanked because Tanger largely depends on socialization in malls and the residual sales that can result from it.

Even worse, the pandemic became a marketing opportunity for e-commerce platforms like Amazon (NASDAQ:AMZN). As if the company needed any more support of its decimation of brick-and-mortar retailers, government agencies essentially forced millions of consumers to buy from the behemoth. Therefore, it wasn’t a surprise that in the second quarter of 2020, e-commerce represented 16.1% of total retail sales.

But fundamentals aren’t the only reason why some folks are bullish on SKT stock. According to data from FactSet, the short interest in Tanger is high, presently more than 33% of its shares. And you know what that means: traders are attempting a short squeeze, using social media.

Following the drama involving GameStop (NYSE:GME), which drove GME stock to absolutely ridiculous heights, everyone took note of both the power of the short squeeze and internet forums. Naturally, people want to have a go at SKT stock, one of the next short-squeeze targets.

I’d caution against that and the reason comes down to “the maths,” as the kids like to say.

SKT Stock and the Law of Diminishing Returns

As far as SKT stock is concerned, the idea of sparking a short squeeze “just because” is an incredibly risky proposition because of the law of diminishing returns. You can see this dynamic playing out in real time with GME stock.

Now, whether you believe in Fibonacci retracements and their implications for stock trading doesn’t matter. Because the biggest takeaway is the diminishing returns.

Note that in the first run up, from $43.03 to $347.51, the acceleration to the peak price was sharp and swift. But in the second go-around, from $44.97 to $261.01, considerable time and “effort” was expended to get GME to the latter level, which was significantly lower than the prior peak.

True, we don’t know where the future high may reach. But if it falls short of $347.51, investors need to really think twice about applying the same tactic to SKT stock.

No One Has Friends on Wall Street

Understandably, working via social media towards the same goal feels good. It feels even better when you’re collectively working against Wall Street’s fat cats. I could not care less if these vultures lose money.

But here’s the thing: there’s no honor in cajoling others to engage in a short squeeze. That’s because at some point, short squeezers do have to cash out. And that means the short squeezers will eventually be on the side of the shorts, dumping their shares to the greater fool.

Another point to make before I sign off: I’m technically long GME stock. But I’ve also been exiting my position gradually as the price ticks higher. In my opinion, around the 78.6% retracement level is probably where the music will stop. By then, I may decide to go the other way with my proceeds from GameStop and buy put options.

Did my personality change from good to evil? Absolutely not. I’m simply putting out my trash. I encourage you to at least think about doing the same.

On the date of publication, Josh Enomoto held a long position in GME. However, he may decide to sell his stake and initiate a short position in the next 72 hours.