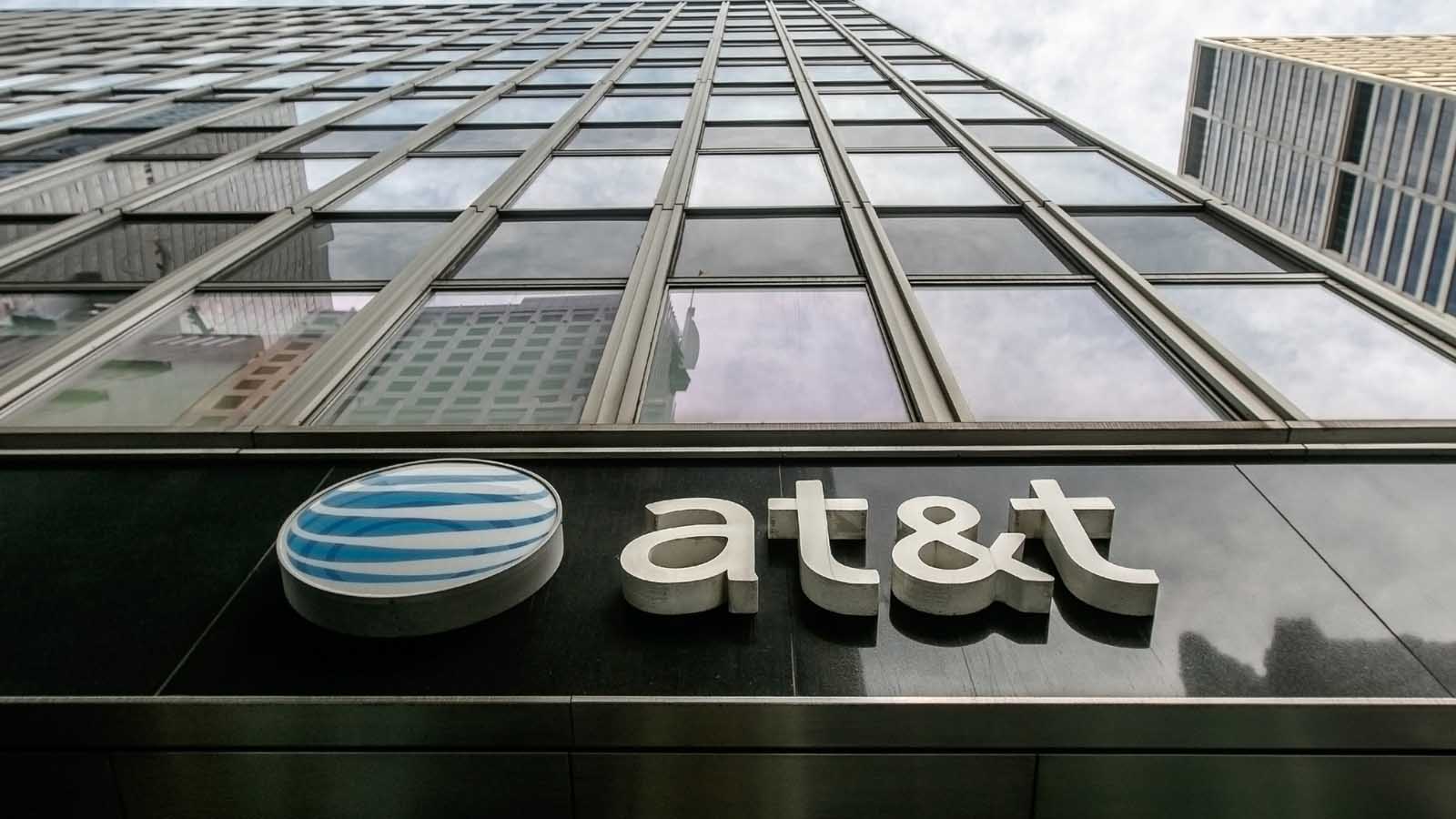 Think of AT&T (NYSE:T) as a bond, not a stock. Seen from that perspective, it’s a bargain. You pay $30 a share and expect $2.08 each year in dividends. That’s an annual yield of nearly 7% on each share of T stock. With even junk bonds now paying just 4% it’s a slam dunk.

The reason, again, is bonds. AT&T was sitting on $176 billion in long-term debt at the end of December. It will need another $23.6 billion to pay for 5G spectrum it bought at the recent FCC auction. It got $1.8 billion in cash in its partial spin-off of DirecTv, for which it paid $66 billion (including debt) in 2015, .

That debt isn’t going away any time soon.

Most of AT&T’s debt comes from one of the biggest business miscalculations ever. That would be former CEO Randall Stephenson’s decision during the last decade to go all-in on cable TV.

The thinking was that AT&T wasn’t getting enough for its bits, but that if it owned the content those bits rode in on, it would be golden. That’s why it went for DirecTv. That’s also why it moved on Time Warner, for which it paid more than $85 billion (and took on $33 billion more debt) in 2018.

AT&T’s response has been to cut costs. Time Warner went through its own round of layoffs last year. Among its assets are CNN and the rest of the old Turner empire.

More may be coming. Lost in the talk about DirecTV is the fact that its other cable businesses, U-Verse and AT&T TV, are included in the deal. The total losses from its efforts to control the obsolete cable business model now top $50 billion.

AT&T hopes to get some of that back with HBO Max, a $15 a month streaming service it built from Time Warner’s content library and launched last year. The company claims it has 41 million subscribers, but HBO Max only has 17 million paying customers. That’s less than one-fifth of what Walt Disney (NYSE:DIS) has and one-tenth of the subscriber base that Netflix (NASDAQ:NFLX) has, despite committing its entire 2021 movie line-up to the project.

Like Disney, AT&T is projecting enormous growth, up to 150 million subscribers in 2025, and an ad-supported tier launching in June. But this is a crowded market, and HBO Max carries a premium price, almost double that of Disney and higher than Netflix’ standard cost.

Take those claims with a grain of salt.

AT&T has always been a debt-heavy company. Its capital budget last year was $19.7 billion. It will spend even more this year.

It can handle that debt because interest rates are low and because it had over $43 billion in operating cash flow last year. The dividend cost about $15 billion and the effective interest rate on its debt is 4.2%. Take it all together and cash was still down just $2.4 billion in a down year. The company’s bond rating is Baa2.

Given its debt, given its costs, and given its past mistakes, I still don’t see T stock yielding more than a bond.

The share price has been stuck near $30 for a year, after a pre-pandemic flirtation with $40. By winning the auction, however, AT&T guarantees itself a big place in the coming 5G revolution, including the machine internet. Combining its wireless services with internet backhaul makes AT&T a vital utility through the 2020s. If AT&T could spin out its content along with a hefty piece of the debt, I’d consider buying more of it.

But expecting AT&T to do the right thing has been a bad bet for too long. Take the bond yield, and hope they stay good for it.

At the time of publication, Dana Blankenhorn directly owned shares in T.

Dana Blankenhorn has been a financial and technology journalist since 1978. He is the author of Technology’s Big Bang: Yesterday, Today and Tomorrow with Moore’s Law, available at the Amazon Kindle store. Write him at danablankenhorn@gmail.com, tweet him at @danablankenhorn, or subscribe to his Substack https://danafblankenhorn.substack.com/.