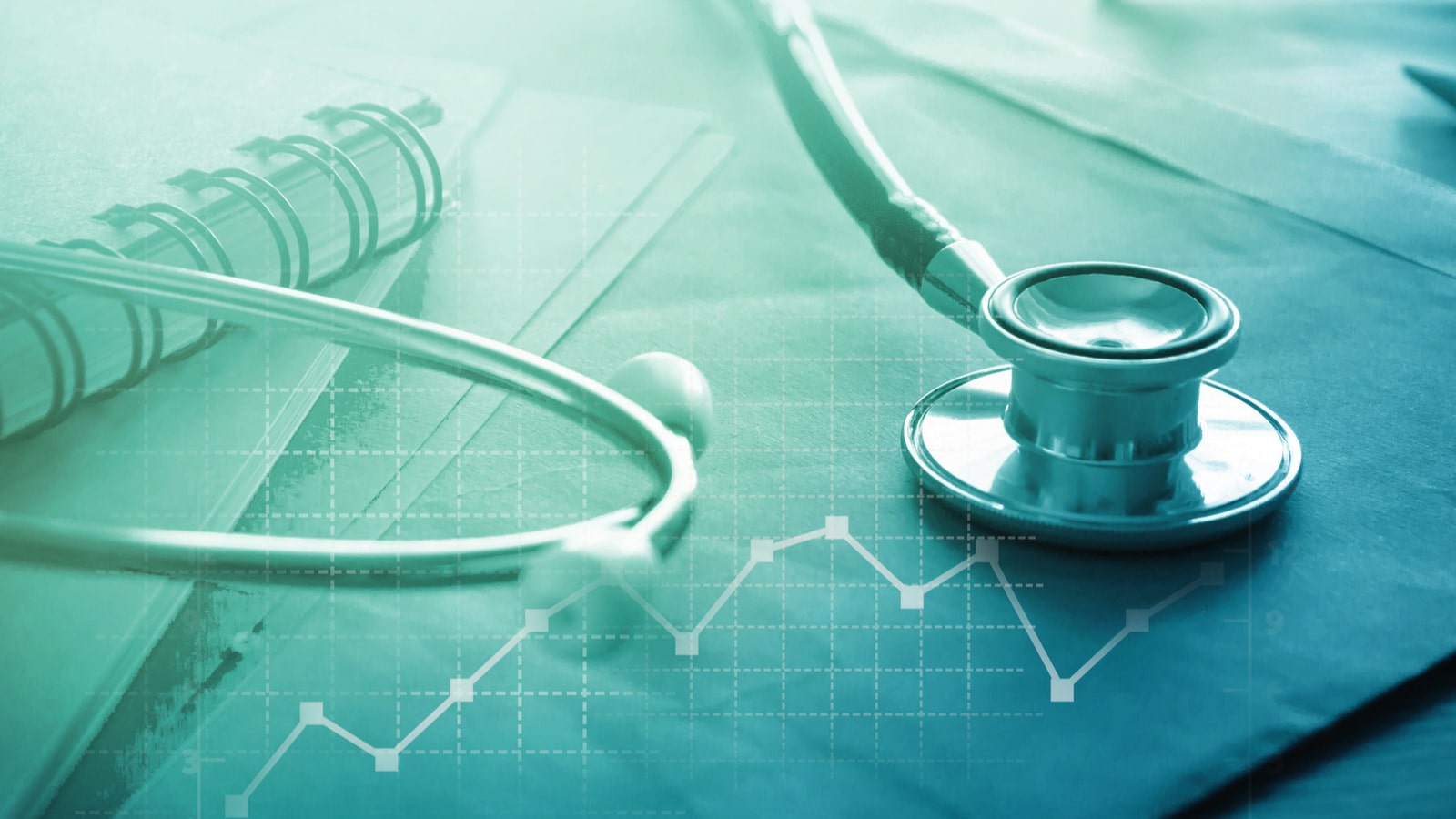 Somehow Guardion Health Sciences (NASDAQ:GHSI) was able to raise $33.6 million in two equity cash raises during January and February 2021. That represents over half of the GHSI stock market capitalization of $62.42 million. So in that sense, the raise supports the stock. But don’t expect that to last long, given the company’s cash burn.

For example, one Seeking Alpha analyst pointed out in November 2020 that the company also has a number of cashless exercise warrants. These will dilute GHSI stock further without any commensurate increase in the company’s cash balance from cashless warrants exercise.

Moreover, as the analyst points out, the company is burning through about $2 million to $2.5 million per quarter. The recent equity raise gives the company some breathing room in this regard.

For example, this means that it has 12 or 13 quarters (3 years or so) before it completely runs out of cash. However, keep in mind that by the time the market realizes that cash is less than one year away from running out, GHSI stock will be significantly lower.

Therefore, they will have to replenish the cash with a new dilutive raise at least halfway through that period (1.5 years). This is so GHSI stock won’t be low enough to cause heavy dilution by the next equity raise.

Guardion Health Sciences has a posted its latest presentation in March, which shows the various supplements and ocular device products businesses it is in. However, it provides virtually no financial information in that presentation.

The company has not produced any financial results for the year nor the quarter ending Dec. 31. This includes the most recent prospectus from the company about its latest underwriting.

What To Do With GHSI Stock

This is a highly speculative stock. As it stands now, there is not a high chance that the company will make money.

For one, the growth rates that the company talks about in its latest presentation are very low, below 10% annually. Another reason is that the company does not project any time in the future when it will be profitable. This from a net income basis, EBITDA (earnings before interest, taxes, depreciation, and amortization), or a cash flow from operations basis.

Maybe that is the reason the San Diego-based company’s board brought in a new CEO at the end of 2020, Mr. Bret Scholtes. He ran a public nutritional products company which was sold in 2017, Omega Products Corp. He was successful in making several acquisitions along the way, building the company:

“During his time at Omega, annualized revenues increased by 55%, EBITDA grew by more than 70%, and Omega’s stock price increased by approximately 260%.”

Clearly, with the most recent capital raise, it appears likely that Guardion Health will make a series of acquisitions. Buying a profitable nutritional supplements product company seems to me to be the only way that it has any chance of becoming profitable in the near term.

There is a lot of risk in that kind of strategy, especially since the company has no history of delivering profits in the past. Investors should take a cautious, but hopeful, stance if they decide to buy into GHSI stock. That probably involves allowing enough capital to average down into their purchases, as the company burns through its cash before any major acquisition comes through.