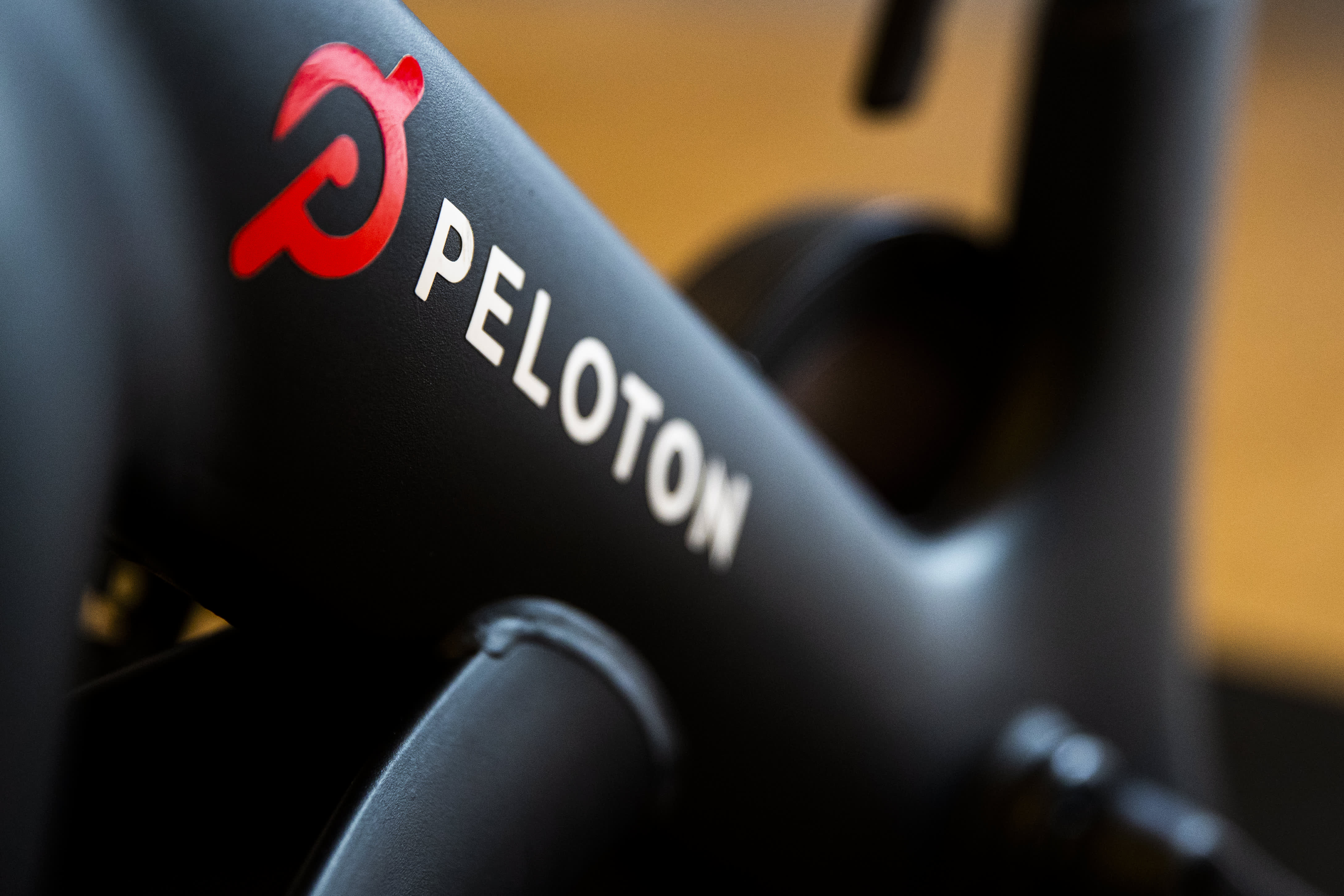 Check out the companies making headlines in midday trading.

Microsoft — Shares of the tech giant jumped about 1.5% as the company reportedly looks to buy Discord, according to Bloomberg. The chat app popular with video gamers is reportedly for sale for around $10 billion, according to people cited in Bloomberg’s article.

Boeing — The industrial giant saw its stock dropping 2.9% during midday trading after the company reached a deal for a $5.28 billion two-year revolving credit agreement. Boeing was originally in the market for a $4 billion deal. The aerospace company still grapples with prolonged slowdown in commercial air travel triggered by the pandemic.

ViacomCBS — Shares of the media company fell 6.7% after ViacomCBS announced that it was selling $3 billion combined of common and preferred stock. The company said it would use the money for general corporate purposes, including streaming video. ViacomCBS’s class B shares are still up nearly 150% year to date.

Discovery — Shares of Discovery dropped more than 4% after UBS downgraded the media company’s stock to sell from neutral. The Wall Street firm cited Discovery’s valuation after the stock nearly quadrupled over the past 12 months.

Tencent — Tencent shares advanced more than 2% after the company announced a multiyear agreement with Warner Music. The companies also announced that they will launch a new joint venture record label. Separately, Tencent reported revenue of $1.28 billion for the fourth quarter, which was slightly shy of the the $1.29 billion analysts surveyed by FactSet were expecting.

AstraZeneca — Shares of the drugmaker fell 2.7% after a Data Safety Monitoring Board raised concern that AstraZeneca may have included outdated information in its initial release of Covid-19 vaccine trial data. The company said that the figures it published on Monday were based on data through February 17.