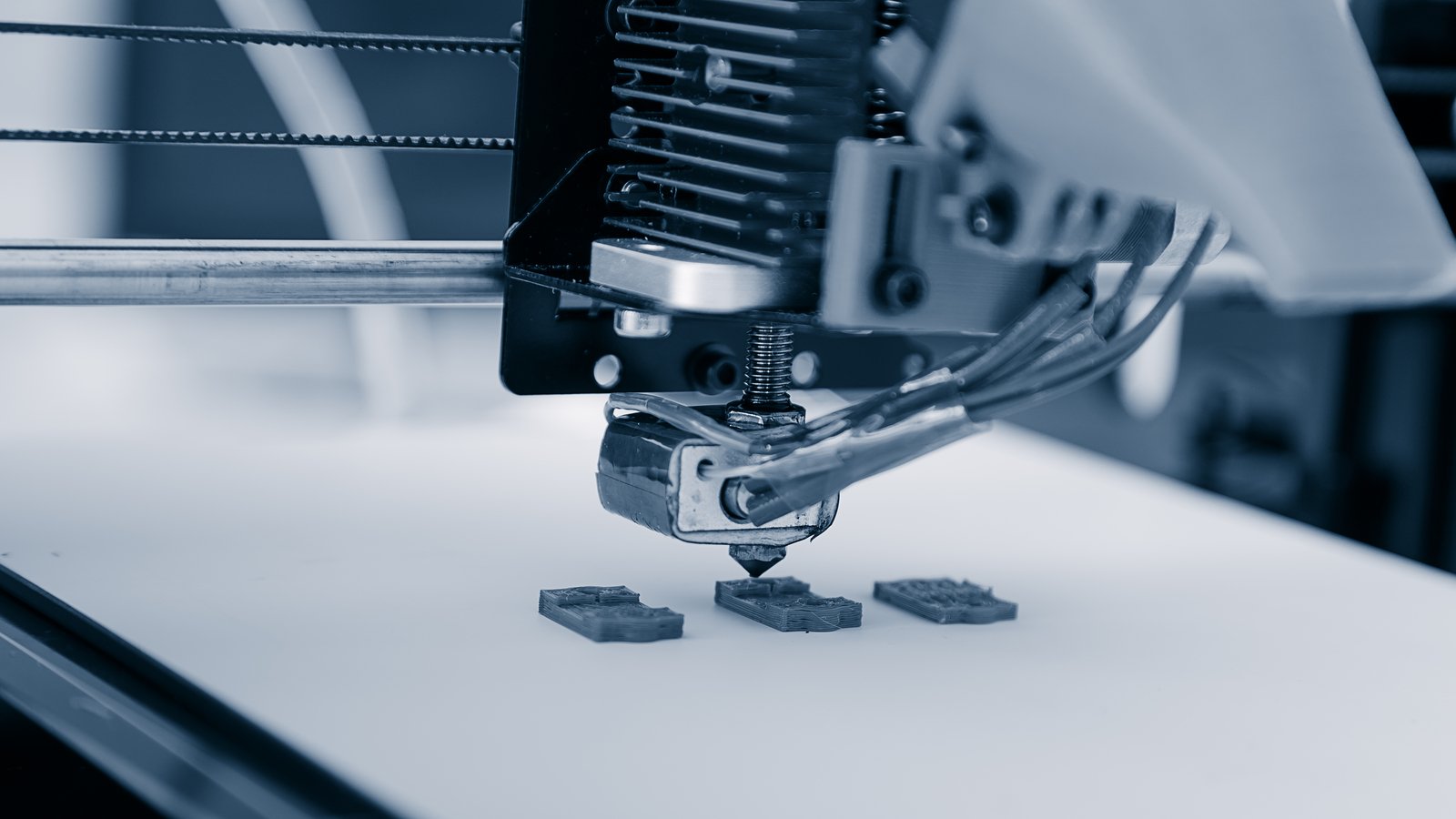 Despite an up-and-down performance so far in 2021, Nano Dimension (NASDAQ:NNDM) stock has had an extraordinary 12-month run.

The Israeli 3D printing company is up only 1.65% year-to-date, but that includes wild swings that saw the NNDM stock price soar by 83% and tumble by more than 50%.

Is this the sign of more to come? Or is the bubble beginning to pop for NNDM stock?

What Is Nano Dimension?

Nano Dimension specializes in the research and development of 3D printed products. Through products such as its DragonFly Pro printer, it can use insulated materials and electrically conductive materials.

That allows users to create fully functional electronics in-house. In addition, it potentially reduces the time needed to iterate designs quickly, reduce the cost of errors and bring products to market rapidly.

Nano says the demand for electronic devices with increasingly complicated circuitry gives it a vast market of potential customers. The DragonFly printers are already being used by the Department of Defense. And they have use for consumer electronics, medical devices, aerospace, telecom and more.

In March, the company announced that it fabricated the first integrated RF circuit for use on the International Space Station. The circuit, which was designed by L3Harris Technologies (NYSE:LHX), will be used as within a space effects study.

“We always look for where the defense is putting their money,” she told Benzinga’s Raz Report.

NNDM Stock at a Glance

Nano Dimension has been raising cash, quickly. In fact, the company raised more than $1.4 billion over the last six months.

But it’s also fair to say that the frequency of public offerings has successfully weighed on the stock price over the last few weeks.

The company reported earnings for the fourth quarter and the full year on March 11. Fourth quarter revenue of $1.97 million beat analysts’ expectations.

For the full year, NNDM reported revenues of $3.34 million, which was a drop from $7 million 2019. Company officials blamed the downturn on effects from the Covid-19 pandemic.

Nano Dimension ended the year with $670.9 million in cash and bank deposits, and a balance of almost 1.5 billion according to CFO Yael Sandler.

While the repeated public offerings are weighing on the share price, Nano Dimension is an interesting – if not exciting – venture. 3D printing has a lot of benefits to create products quicker and with less expense. It accelerates innovation and imagination, and that’s an exciting place for an investor to be.

NNDM stock has a “B” rating and a buy recommendation in my Portfolio Grader.

Louis Navellier had an unconventional start, as a grad student who accidentally built a market-beating stock system — with returns rivaling even Warren Buffett. In his latest feat, Louis discovered the “Master Key” to profiting from the biggest tech revolution of this (or any) generation.

Stock Trading Mistake: When You Are Right, But Still Lose
My Stock Dropped Over -20% – What Should I Do?
454 TIP. Current Investment Opportunities w/ Tobias Carlisle
181 TIP. Snap Judgements – A Review of Blink by Malcolm Gladwell
124 TIP: One Up on Wall Street by Peter Lynch