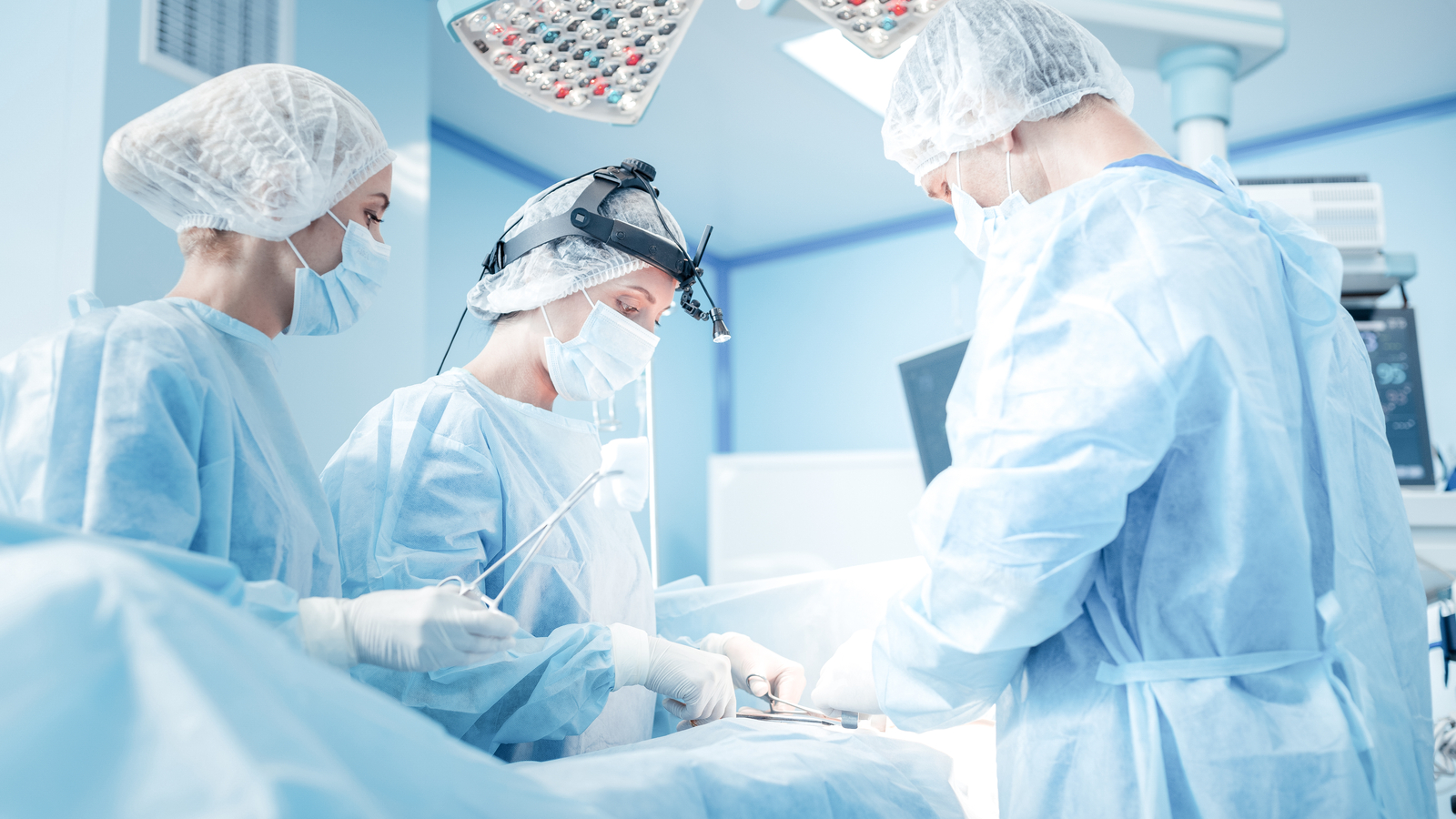 Earlier this month, Transenterix (TRXC) stock became Asensus Surgical (NYSEAMERICAN:ASXC). But, as they say, don’t judge a book by its cover. A digital surgery play, ASXC stock remains the same bad opportunity it was under its prior moniker.

What do I mean when I say bad opportunity? Trading for pennies as recently as late December, this penny stock quickly became a “meme stock” during the market wildness experienced in late January and early February. Like I discussed last month, the stock found its way onto the radar of Reddit traders.

But, their piling into the stock had little to do with changes to its fundamentals. Buying on hype rather than the numbers, shares soared to unsustainable levels. Meanwhile, the company has taken full advantage of its recent strength, raising over $110 million in capital via two share offerings — $31.25 million in January and $79.6 million in February.

Yet, the “Reddit rally,” which sent the stock to nearly $7 per share, wasn’t long for this world. Reversing course in tandem with meme stocks in general, shares have pulled back about 50% from their highs. Expect the declines to continue, as speculators bail out and results fail to justify this stock’s still-inflated $80o million-plus market capitalization.

In short, it’s clear what continues to be the best move: avoid.

Say Hello to ASXC Stock, Same as the Old TRXC

Its name may have changed. Yet, it’s still the same bad story when it comes to Asensus. The digital surgery company’s main product is its Senhance laparoscopy system. Senhance touts itself as ushering in “a new era in minimally invasive surgery.”

But don’t be fooled. While it may present itself as cutting edge, Senhance isn’t really a new product. The former Transenterix brought it out in the late 2010s — with underwhelming results. Sure, the product that’s available today has been enhanced. However, the company has long been determined to turn this initial flop into a medical-device hit.

Augmenting it with its proprietary Intelligent Surgical Unit, it’s possible that Asensus has made the product more commercially viable. Recent news of it gaining Food and Drug Administration (FDA) clearance for its use in general surgery may point to improved prospects with regards to U.S. sales as well.

Yet, so far, these improvements haven’t produced tangible financial results. In 2020, the company generated only $3.2 million in sales. And, despite the excitement generated as of late, its sales are only expected to climb to around $7.6 million in 2022.

Sure, ASXC stock could be a “story” that takes years to play out. With the aforementioned capital raises, Asensus has plenty of cash to fund its expansion. But, this “payoff” appears to be more than accounted for in today’s stock price.

As I said above, ASXC stock currently sports a $800 million-plus market capitalization. Clearly, this isn’t based on near-term results.

Of course, a valuation based fully on projections isn’t an immediate deal-breaker. There are plenty of situations where future prospects more than make up for current performance.

Unfortunately, though, that’s not the case here. At around $3.50 per share, Asensus stock fully prices in the company’s long-term prospects — and then some. But, the larger issue here isn’t that today’s stock reflects results far into the future. It’s the long-shot odds of these bullish projections actually playing out.

What do I mean? It’s still too early to tell whether now — with over $100 million in its war chest and the enhancements to its Senhance system — this product is ready to become the next blockbuster medical device. In other words, instead of sales in the low seven figures, can the company even achieve sales of $100 million-plus per year?

That’s the kind of growth required just to rationalize its current valuation today. And, with no indication that that’s around the corner, there’s little reason to expect ASXC stock to start rebounding back to prior highs. There is, however, plenty to suggest this Reddit stock will continue to give up its early 2021 gains.

I’m talking about a cratering back to below $1 per share. With little on its balance sheet besides the $110 million in stock sale proceeds (which will burn up quickly, based on the company’s historical cash burn), ASXC could fall another 75% — and could still be overvalued.

Even among the scores of meme stocks that have reached out-of-whack valuations, the situation with Asensus is ridiculous. At least with other Reddit stocks — like those in the cannabis space — there’s an overarching trend to help justify the hype. That’s not the case here.

And with the jury still out on the Sehance digital-surgery system, there’s no use buying into ASXC stock at today’s inflated price. With massive possible downside, it’s best to stay away.

On the date of publication, neither Matt McCall nor the InvestorPlace Research Staff member primarily responsible for this article held (either directly or indirectly) any positions in the securities mentioned in this article.