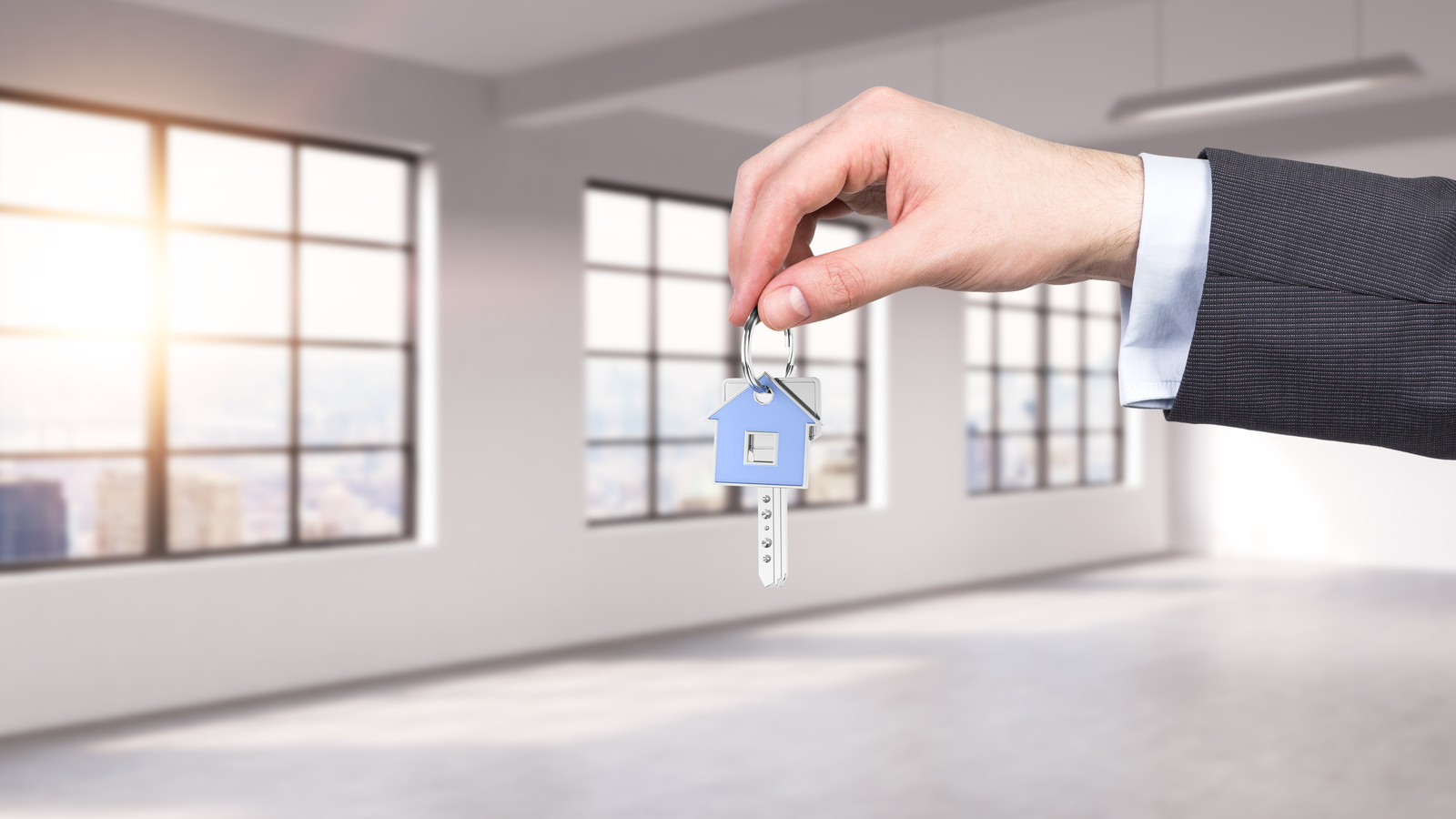 With the press coverage of Reddit group r/WallStreetBets, some traders are hunting for the next big meme stock. Moreover, there’s been speculation that the next Reddit run-up target could be real estate loan originator UWM Holdings (NYSE:UWMC). But, is this the only reason to own UWMC stock?

Wagering your hard-earned capital on a Reddit-fueled short squeeze isn’t my idea of a solid investing strategy. Instead, I would recommend focusing on the merits of the company you’d be investing in.

If you’d like to learn more about UWMC and its status as a Reddit stock, I invite you to check out InvestorPlace contributor Robert Lakin’s excellent article which covers that topic, as well as the insightful article written by contributor Brenden Rearick.

Now, we’ll dive into the stock head-first, starting with a brief analysis its recent price action.

A Closer Look at UWMC Stock

Probably one of the main reasons UWMC stock might be viewed as a meme stock is because of its wild price movements.

Actually, the share price was fairly steady for a significant part of 2020. There were a number of months in which the stock stayed close to the $10 level.

That’s not unusual for a special purpose acquisition company (SPAC) stock. As Josh Enomoto pointed out, UWM Holdings went public through a reverse merger with a SPAC known as Gores Holdings.

UWMC broke out of the $10 area in late December of 2020, and even touched a 52-week high of $14.38. That would have been a great time to take profits as a swift decline ensued after that.

Shockingly, by the end of February 2021, the stock had plunged to around $7.50. There was a slight recovery following that drop, though, as the share price climbed back up to $8.50 in mid-March.

Before we move on to the basics on the company, there’s one more important detail about UWMC stock. Namely, it offers a forward annual dividend yield of about 4.45%, which ought to entice some income-focused investors.

One of the best ways to convince prospective investors that this isn’t just a Reddit stock, would be to reveal UWM Holdings’ recent fiscal data.

During the fourth quarter of 2020, UWM Holdings reported record originations totaling $54.7 billion in loan volume. That represents a 71% increase compared to the year-ago quarter.

With that, another record was shattered as UWM Holdings’s full-year 2020 originations production came to $182.5 billion. This number signified a 69% increase over the company’s prior record production for 2019 of $107.8 billion.

On top of all that, during 2020’s fourth quarter, UWM Holdings recorded net income of $1.37 billion. We must admit, that’s a huge improvement over the $148.9 million in net income posted during the fourth quarter of 2019.

Far from a “meme,” UWM Holdings could actually be considered an innovator in the real estate business.

The company’s recently announced product is known as Prime Jumbo. This is designed to make life easier for mortgage brokers as it provides them with a product that facilitates fast closing on loans of up to $2 million with a loan-to-value ratio of up to 89.99%.

The company underscored the flexibility of Prime Jumbo, stating that it’s “available on purchases, rate/term refinances, and cash out as well as on primary, secondary residences and investment properties.”

As Ishbia explains, Prime Jumbo “levels the playing field for brokers to get their jumbo borrowers into their dream homes or refinance into a lower rate.”

It’s a highly competitive product that could make life easier for both independent mortgage brokers and borrowers.

UWMC stock is a fast mover – there’s no denying that. Still, investors don’t need to view the stock as just a potential short-squeeze target.

Rather, they should take a close look at what UWM Holdings has to offer. The company appears to have solid fiscal stats and innovative product ideas.