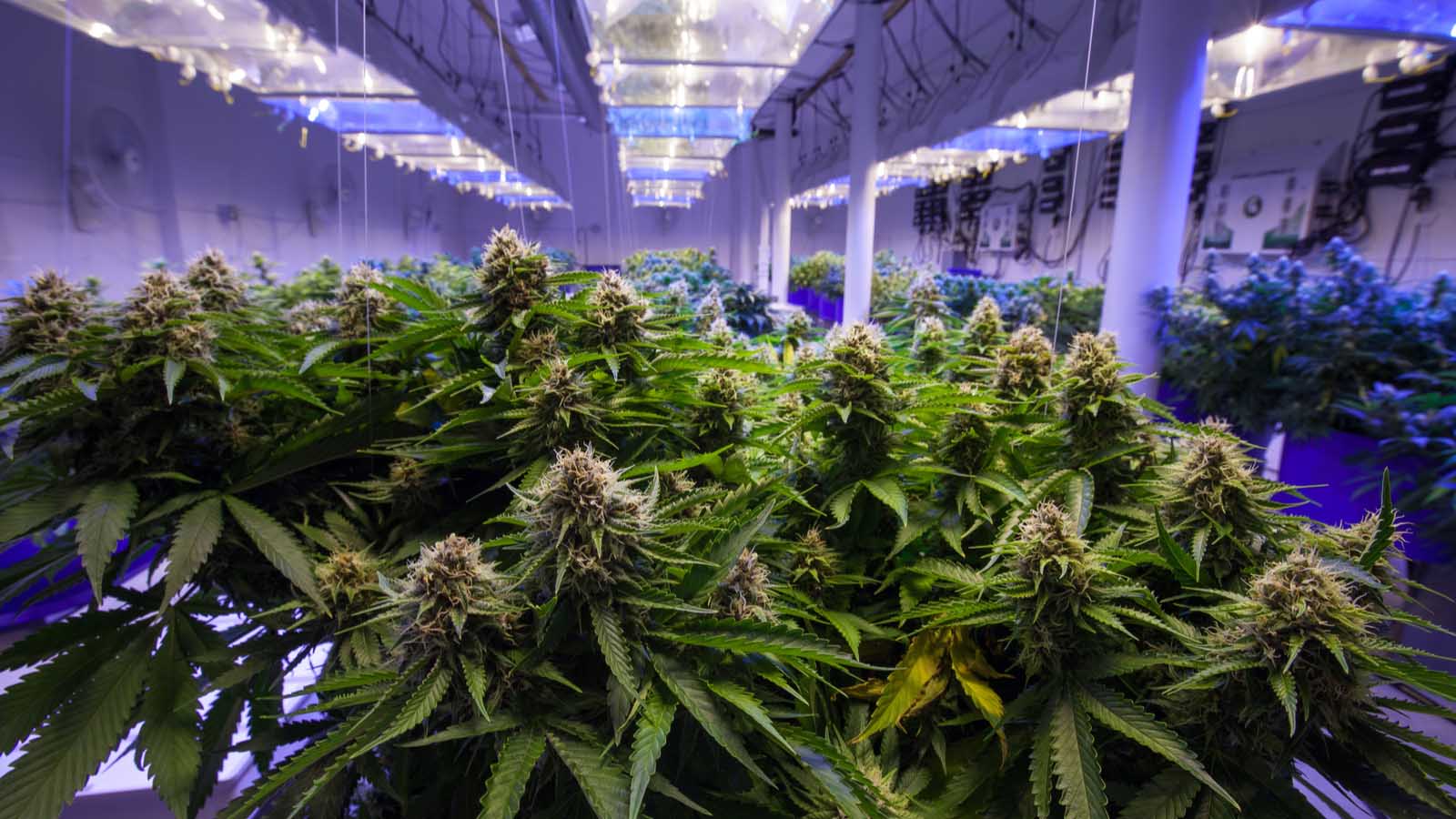 If you were to hear that Sundial Growers (NASDAQ:SNDL) stock is up 140% year to date, you might think the answer to my question would certainly be a resounding “Yes!” But when it comes to SNDL stock, the answer is not so simple.

Investing – not trading – is about perspective. And the past three months haven’t seen a great deal of perspective. As a matter of fact, if you look at its chart over this recent period, a month and a half ago the stock was nearly $3 a share. Now, it’s around $1.13. And it’s only up 19% in the past 12 months.

That means in early February it was a moonshot, launching from around 47 cents a share in January. Now that current share price doesn’t look all that amazing. Some would call the stock a falling knife.

Of course, others would say it’s a prime bottom fishing stock at this point.

First of all, tiny stocks like this in hot markets are going to be volatile. It’s just the nature of the game, so if you can’t take wild swings, don’t play.

Cannabis is still one of those industries where the entire space is just taking shape. Cannabis is legal across Canada, but with a population about 11% of the size of the U.S., it’s not exactly a market that can launch a major cannabis revolution.

Granted, it has trading partners in Europe, which adds customers to the better companies out there. But right now, it’s unlikely that current Canadian cannabis stocks will all survive the next few years. And Sundial Growers stock is that bubble.

The U.S. market is opening one state at a time due to the fact that federal regulations still make cannabis illegal. That makes funding (and especially banking) for cannabis operations more challenging in the U.S..

Also, distribution into the U.S. by Canadian growers like Sundial is unlikely, since the U.S. has plenty of its own growers ready to go. And the domestic market will favor local growers over dealing with import bureaucracies on once-illegal goods.

Another challenge for SNDL is the fact that it’s even having trouble competing in the Canadian market.

Revenue growth for the fourth quarter was 8%. That’s not very impressive for the massive growth expected (and realized) for many stocks in this sector. And this was lackluster growth on weak growth numbers from year over year Q3 numbers. Simply put, sales are getting weaker as the company matures and can’t seem to sustain the growth necessary to support big valuation.

The company is also having trouble managing other aspects of its business as it tries to balance the growth expectations put upon Sundial Growers stock with the rising costs of operating a high-growth cannabis operation that started as a sleepy ornamental flowers business.

This isn’t to say that SNDL stock is doomed. A change of management may be able to attract partners, straighten out growing pains and rationalize operations. A sale of the company to a bigger, better-run operation may pose a key opportunity for SNDL stock, since this market will consolidate during the next year or two as cash-heavy companies look to spend strategically on growth.

However, buying and just hoping usually isn’t a good investment strategy. Sure, you may get lucky. But in all likelihood, you’ll be able to write this one off on your taxes in the next year or two.

Unless SNDL has some great market niche, or a specific product that’s worth acquiring, it’s going to have to wait and hope to get purchased by a company for a price severely discounted from where it sits today.

Disclosure:  On the date of publication, GS Early has no position in the stocks featured in this article. He did not have (either directly or indirectly) any other positions in the securities mentioned in this article.