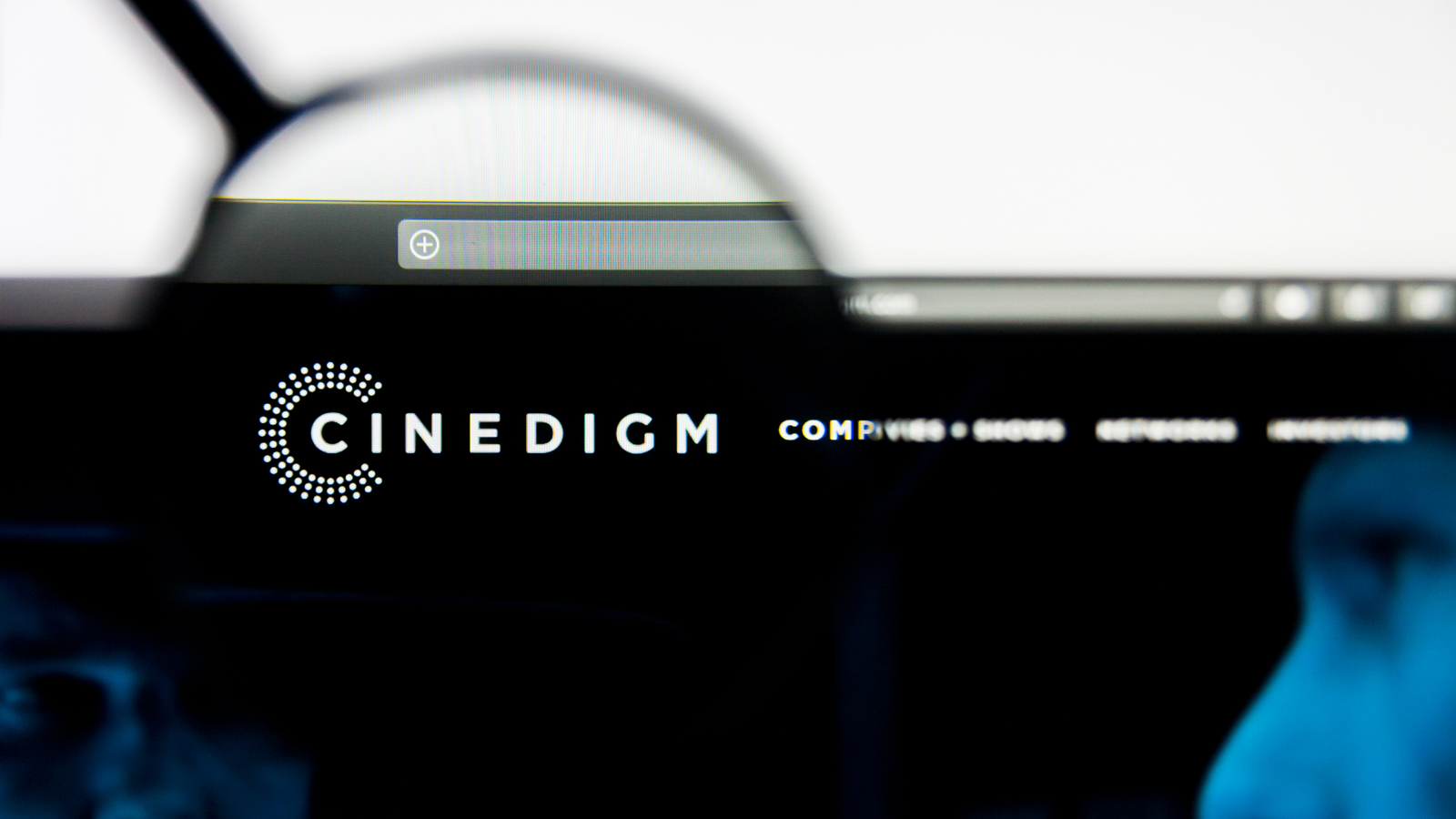 Cinedigm (NASDAQ:CIDM) has been called a way for investors to bet on the emergent revolution in streaming technology. I tend to concur with this assessment and recommend a moderate position in CIDM stock — at least for folks who understand Cinedigm’s strengths.

What does Cinedigm do? The company develops streaming entertainment channels, such as The Bob Ross Channel and CONtv. As the company puts it, Cinedigm “powers custom content solutions to the world’s largest retail, media and technology companies.” In addition, it offers a platform called Matchpoint, which enables content providers to affordably develop over-the-top (OTT) streaming networks and services (Page 14).

But what does Cinedigm not do? That’s actually a surprisingly relevant question. Lately, there’s been some potentially misdirected buzz surrounding this company and its stock.

A Closer Look at CIDM Stock

First off, though, it’s fair to say that CIDM stock is affordable for portfolios of practically any size. Currently, it’s classified as a penny stock, which we can define as a stock that trades under $5 per share.

Perhaps there will come a time when it’s not a penny stock anymore. That’s a worthy goal for the bulls. For now, though, the chief objective should be to hold the $1 level for the remainder of 2021.

CIDM stock was trading at 64 cents at the end of 2020. That was undoubtedly a disappointing outcome, as the share price had been as high as $6 during the summer.

Fast-forward to the afternoon of Apr. 9, and the stock is trading at $1.23. That’s pretty good progress, but the bulls clearly have a lot of work to do.

Lastly, it’s worth noting that Cinedigm’s average earnings per share (EPS) estimate for 2021 currently comes to -56 cents. Hopefully, the company can get that number into positive territory sooner rather than later.

Of course, as an informed investor, it’s crucial to focus on the data instead of what you’re hoping will happen. But CIDM stock does actually have some real data behind it which you can like.

Those are facts, not guesswork. And that’s not all. The company is also entering into a value-added partnership with a “leading decentralized video delivery network,” Theta Labs.

Plus, Cinedigm is even enhancing its investment in fare on its Dove Channel streaming network. Specifically, the company just acquired the North American rights to a film called STEPS.

So, now you’ve got plenty of what I call “data ammo” to build a bull thesis for CIDM stock.

However, the rumor purveyors are still out there and it seems like they never take a vacation. In fact, some of them have found a home on Reddit. Here’s what one user posted recently:

Presumably, the poster was referring to non-fungible tokens (NFTs). These are basically a type of cryptocurrency token that’s used by people to buy and sell art and collectible items online. NFTs can be just about anything, from a tweet to a piece of digital art.

As you probably already know, NFTs are also red-hot assets at the moment. But the problem for the CIDM bandwagoners is that there’s currently no concrete evidence of a connection between Cinedigm and these tokens.

Recently, InvestorPlace contributor William White helped elucidate the Cinedigm-NFT connection. White noted that Cinedigm operates a service alongside a totally separate company that happens to produce NFTs. But I have to ask: how does that make CIDM stock a play on NFTs?

I’ll admit, I’m oversimplifying White’s explanation. However, it’s evident — at least to me — that the association between Cinedigm and NFTs isn’t strongly established.

That said, this doesn’t mean that you shouldn’t own CIDM stock. As I’ve shown through the facts — no speculation required — Cinedigm remains a competitor in the relentless streaming revolution. Just don’t get into this name thinking it’s something it’s not.