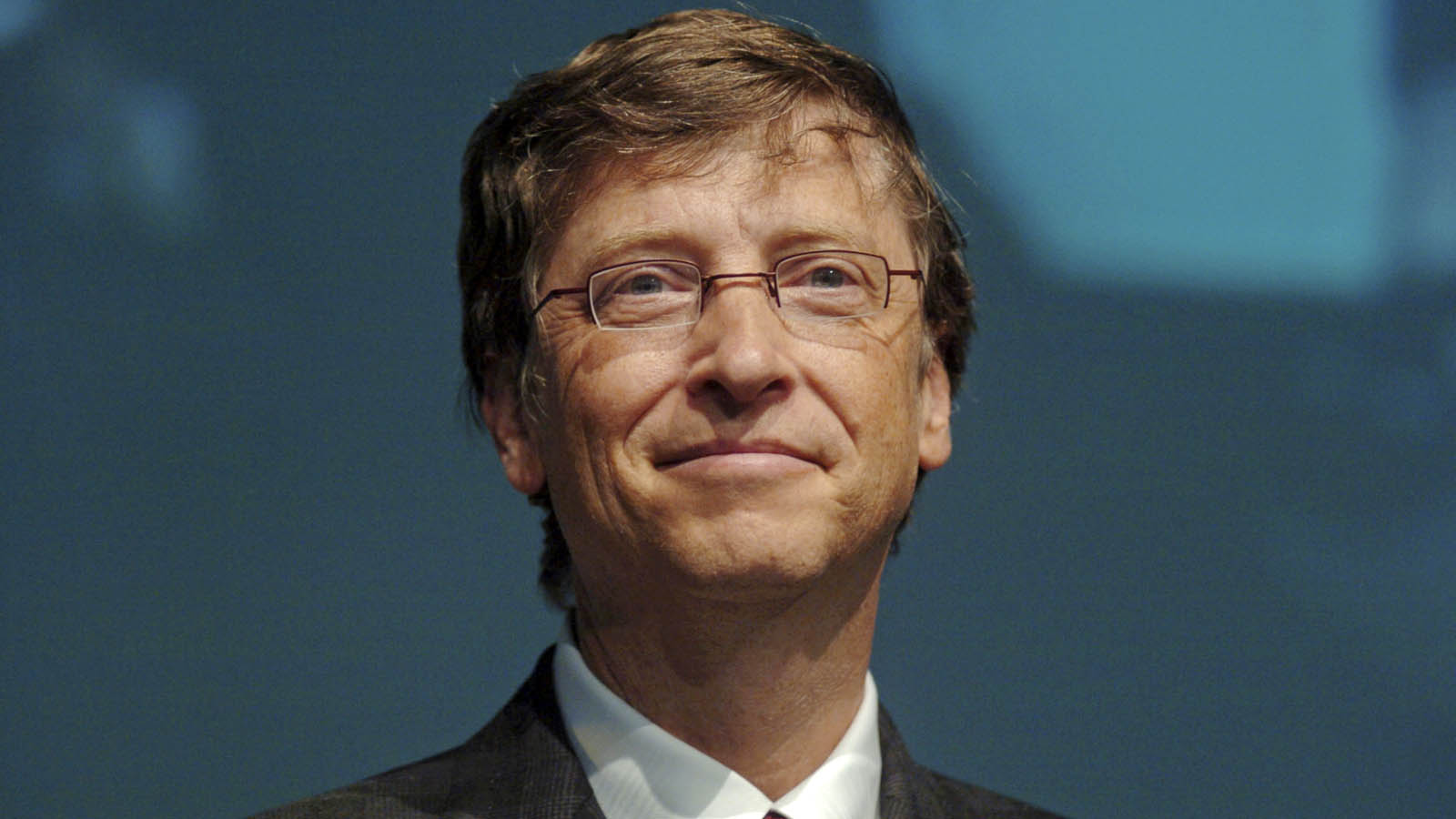 Bill Gates appeared on CNBC on Good Friday to discuss his climate-related work for the Economic Club of New York. The conversation veered off into the wild and wooly world of special purpose acquisition companies (SPACs). Gates, an early backer of QuantumScape (NYSE:QS) and QS stock, suggested that people do what he’s doing and only get involved with quality SPACs. 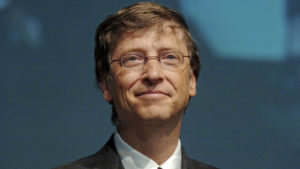 The assumption here is that QuantumScape is such a company. Is he right? I’ll explore this subject further.

It Helps to Own QS Stock If You’re a Billionaire

That’s not so great. Of course, if you bought 100 shares each time it fell back to earth, you’d be a very happy person. Maybe not Bill Gates-happy, but content, nonetheless.

Bloomberg Quint contributor Chris Bryant recently discussed how Gates is right to suggest private companies are going public way too quickly, in large part, because SPACs are raising gobs of money and issuing boatloads of shares to merge with these immature businesses.

Never mind that they’re doing so at ridiculously high financial projections. However, Bryant’s link to Yet Another Value Blog makes me think most of these SPAC IPOs aren’t worth the paper they’re written on.

I had been moving in that direction myself in February when I wrote that I was skeptical of Lucid Motor’s ability to garner 8% of the global electric vehicle (EV) market share. Here’s what I wrote on Feb. 25:

Companies like Tesla (NASDAQ:TSLA) have struggled for years before tasting success. So, I’m highly skeptical when someone implies it will be simple to go from zero production to 8% global market share of any product, let alone something as complicated as an electric vehicle. In that regard, this SPAC era reminds me of the dot-com bubble.

The fact that Canoo’s (NASDAQ:GOEV) business model is leaking profusely tells me that even SPACs, I think, have a chance really don’t. Mind you, in fairness to myself; I did say on March 15 – before it released a dreadful Q4 2020 report on March 29 – that it was only a fun money play below $15. Everyone else should stay away.

If you bought at $9, your margin of safety is significantly higher, although not by much.

So, back to billionaire Bill Gates.

Gates Can Afford to Be Wrong

Bill Gates didn’t become one of the richest people in the world by being wrong a lot. Sure, as a lifelong risk-taker, he’s probably failed more than you or I, but he’s got the lakefront home in Seattle to lick his wounds.

The fact that Gates is backing QuantumScape – not to mention Volkswagen (OTCMKTS:VWAGY) is in for an additional $100 million investment on top of its original $100 million – suggests that if there’s a company whose projections might pan out, it would be the maker of next-generation solid-state lithium-metal electric batteries.

On the other hand, while his risks might get bigger and bigger, they become less and less of his financial net worth. That doesn’t mean he doesn’t care about losing money – every penny lost is a penny that doesn’t go to the big issues his foundation is trying to overcome – that was evident by his statement he’ll try to stick to quality SPACs like QS.

InvestorPlace’s Tom Taulli recently stated that its stock remains extremely volatile, as evidenced by the big move when it announced issuing 10.4 million shares. As part of the additional $100 million from VW, it will issue an additional 15.2 million shares. That, too, will likely rile investors.

As a result, Taulli suggests caution is wise in this situation. Especially if the market is worth the estimated $1 trillion by 2040 that Baird analyst Ben Kallo says it is. More volatility might enable you to buy QS stock below where it’s currently trading.

Bill Gates is right about SPACs and QuantumScape. Be skeptical about most SPACs and cautiously optimistic about QS stock.

I know I will be.