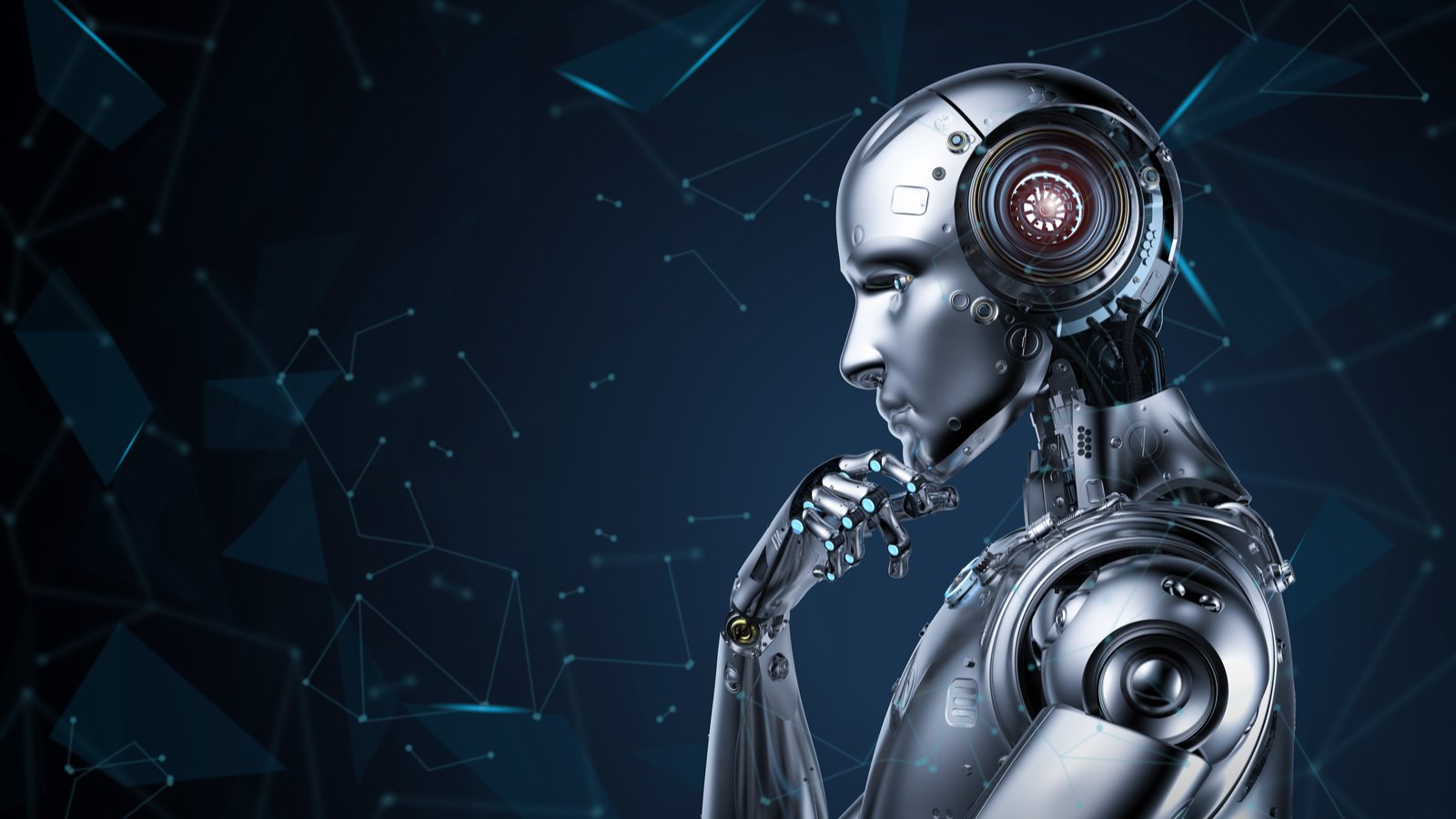 Debuting at the end of 2020, C3.ai (NYSE:AI) stock steadily rose right out of the gate. But, like many other “story stocks,” the artificial intelligence (AI) play was hit hard by February’s stock market correction. Coupled with disappointing quarterly results, shares of AI stock have fallen over 65% from their highs.

On top of that, valuation remains rich. Near-term results could also continue to disappoint. However, after its epic plunge, now may be time to enter a long-term position in AI stock. Why? Because it’s still too early to write off this early-stage company as a dud.

After all, the corporate world continues to increase its reliance on AI to make important business decisions. This bodes well for C3.ai’s growth over the next decade. Yes, it will take more than a few quarters for things to take off. But, in the coming years, as this company’s sales rise, the current valuation may look reasonable in hindsight.

Today’s prices of around $61 may not be the bottom. Subsequent near-term hiccups and valuation concerns could hammer AI stock one more time. However, cautiously entering a small position now and adding to it on additional weakness could turn out to be a very worthwhile move.

For the quarter ending Jan. 3, C3.ai may have beat analyst revenue estimates with $49.1 million. But, this slight top-line beat was far from enough to keep them happy. Concerned that results will fail to set the world on fire soon, the sell-side community now generally leans bearish on the stock.

Yet, it’s short-sighted to dismiss AI stock based on short-term results alone. True, it’s experiencing a few hiccups right now. But a few years out, this artificial-intelligence solutions provider could be the dominant player in the space.

After all, as InvestorPlace’s Matt McCall noted back in early March, C3.ai has a “first mover advantage.” As the industry expands and budding rivals try to grab market share, the company will be many steps ahead. Plus, the fact that its AI Suite platform allows users to build applications for their own needs gives C3.ai another leg up.

Finally, the global AI market is set to grow by double-digits in the coming years, with applications being one of its faster-growing segments. As such, this company has the ability to gain a ton from this long-term change in how businesses make decisions.

AI stock may have experienced a tremendous decline over the past two months. But, at today’s prices, it still sports a frothy valuation. As it stands, it trades for 25.6 times estimated fiscal 2022 sales. Analysts give a narrow range of revenue estimates for that year ($235 million to $243.2 million). This points to earnings living up to expectations, but climbing not much higher than that.

The stock market may be at record highs and indices like the S&P 500 may be trading at higher-than-normal forward price-to-earnings (P/E) ratios. However, even as valuation concerns remain secondary, we may see some additional contraction for C3.ai shares.

So, with the risk the stock takes another dive from here, why buy now? Good question. There is a high chance shares experience a double-digit decline. But, it isn’t guaranteed this will happen. Even with plenty of investors bearish on it, many still believe in this name’s long-term potential as well.

Is that enough to power a rapid recovery. Maybe not. However, it could be sufficient to minimize how much farther AI stock falls from here. And, with the potential for massive gains in the long-term, risk-return remains firmly in your favor. So, instead of trying to time the bottom — which could result in you missing out — entering a small position now may be the best move.

C3.ai Is No Slam Dunk, But It’s Worth the Risk

With this “story stock,” you can’t formulate a bull or bear case just on its current fundamentals alone. Buying this is making a bold bet on the eventual widespread use of artificial intelligence in corporate decision-making.

Honestly, it’s going to be many years before this company starts to “crush it.” But, initiating a position in AI stock today, as sentiment remains lukewarm, could pay off in the long-run.

Thomas Niel, contributor for InvestorPlace.com, has been writing single-stock analysis for web-based publications since 2016.

This Week’s Hidden Gems: (BABY)(COHR)
181 TIP. Snap Judgements – A Review of Blink by Malcolm Gladwell
Buy This Cheap Oil Stock for Big Dividends, Value & Upside Potential?
Gilead’s Stock is on Sale: Should You Buy?
Iron Condors: 101 What is it and How Does it Make You Money?