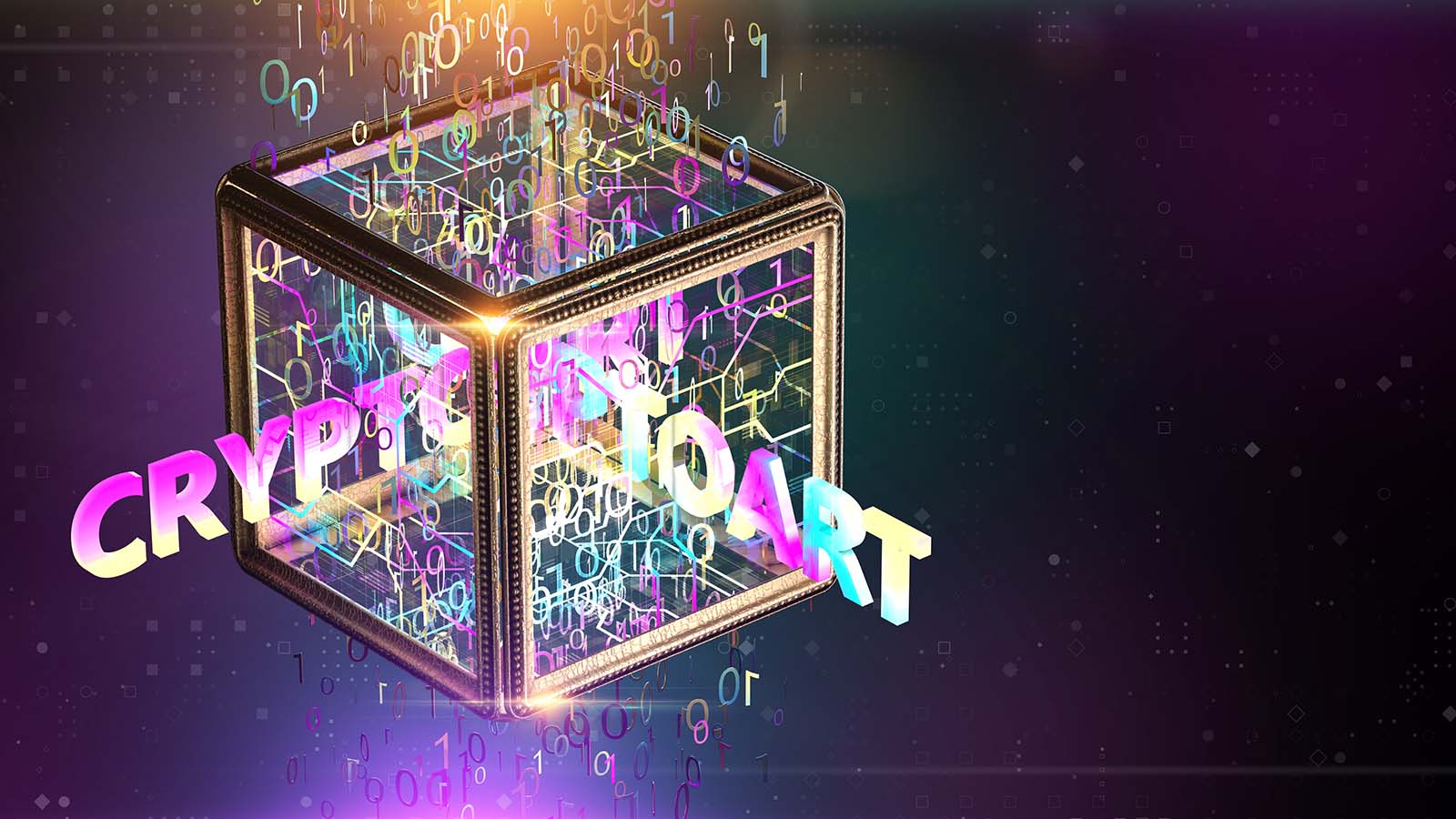 In the past few years, we’ve seen so many stories like the one that now surrounds Takung Art (NYSEAMERICAN:TKAT) stock. Investors find a play in a “hot” sector — and send it soaring even though the company itself has little going for it. 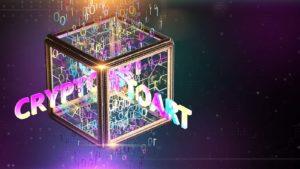 Over the past few years, we’ve seen it multiple times in crypto and blockchain. Late last year, nearly every electric vehicle (EV) stock soared, even though several had business plans that made little sense.

We’re seeing it again with TKAT stock. Yet even by the standards of some of those crazy rallies, the gains in TKAT have been insane.

That’s far too much for a business that’s never proven itself — and still hasn’t even said that it actually plans to jump into the trend that’s driving so much optimism.

And, again, we’ve seen these stories before. They usually don’t end well. I’m skeptical Takung Art will be any different.

Takung Art is a small company based in China that operates a platform for trading art.

Specifically, Takung offers units, or slices of ownership, in valuable artworks. Those artworks range from paintings to jewelry to antique ivory carvings. Sellers can list an item on the Takung platform. Traders buy and sell units. Takung Art makes revenue on both sides of the deal.

It’s an interesting business, certainly. But it hasn’t been a very good business. In 2020, Takung Art generated less than $5 million in revenue. And while that figure grew 44% year-over-year, operating loss still was about one-third of revenue. Meanwhile, Takung Art has less than 300 items listed on its platform; it’s hardly a substantial player in the Asian art world.

And until recently, TKAT stock reflected that. At the start of the year, Takung Art had a market capitalization of just $16 million. Average daily trading volume for the fourth quarter of 2020 was about 420,000 shares — less than $1 million.

The answer appears to be the rise of NFTs, or non-fungible tokens.

And there’s huge optimism toward NFTs right now — for very good reason. The category is one of the most exciting in the crypto universe. A few weeks back, I noted that half of all dollar sales of NFTs had occurred just in the last month. Growth has only continued since then.

The art world could be a particular beneficiary. Digital artist Beeple sold an NFT in March for a stunning $69.3 million. And NFTs would seem to be perfectly suited to Takung Art’s platform.

After all, some NFTs are just digital art. But there’s a way to make the tokens part of ownership of the actual, physical object.

Takung Art has the platform. Investors clearly believe that the next step is to add NFTs to that platform — and create a potential juggernaut in the space.

But there are several big problems with the thesis.

The first is that Takung Art simply doesn’t have much of a business right now. It added just 10 listings for all of 2020. The value of objects listed on the platform, according to the company’s annual report, totals only about $72 million.

The second is that Chinese regulations present a potential roadblock.

A number of cryptocurrency exchanges in the country were shut down in 2017. More followed in 2019. The central government has taken a hard line toward crypto, and NFTs qualify. Takung Art’s holding company is based in the U.S., but its operating businesses are in Hong Kong and China — and thus fully exposed to central government action.

Maybe Takung Art does take that step at some point. It will still face the two core problems: The platform is tiny, and government regulators are not likely to look favorably.

And taking a step back, this rally is obviously dangerous.

Yes, NFTs are exciting. But TKAT stock has rallied more than 1,800% on no news about the company itself. This is just traders going wild.

Again, we’ve seen this before. It doesn’t end well. Don’t get caught up in the TKAT mania.

On the date of publication, neither Matt McCall nor the InvestorPlace Research Staff member primarily responsible for this article held (either directly or indirectly) any positions in the securities mentioned in the article.