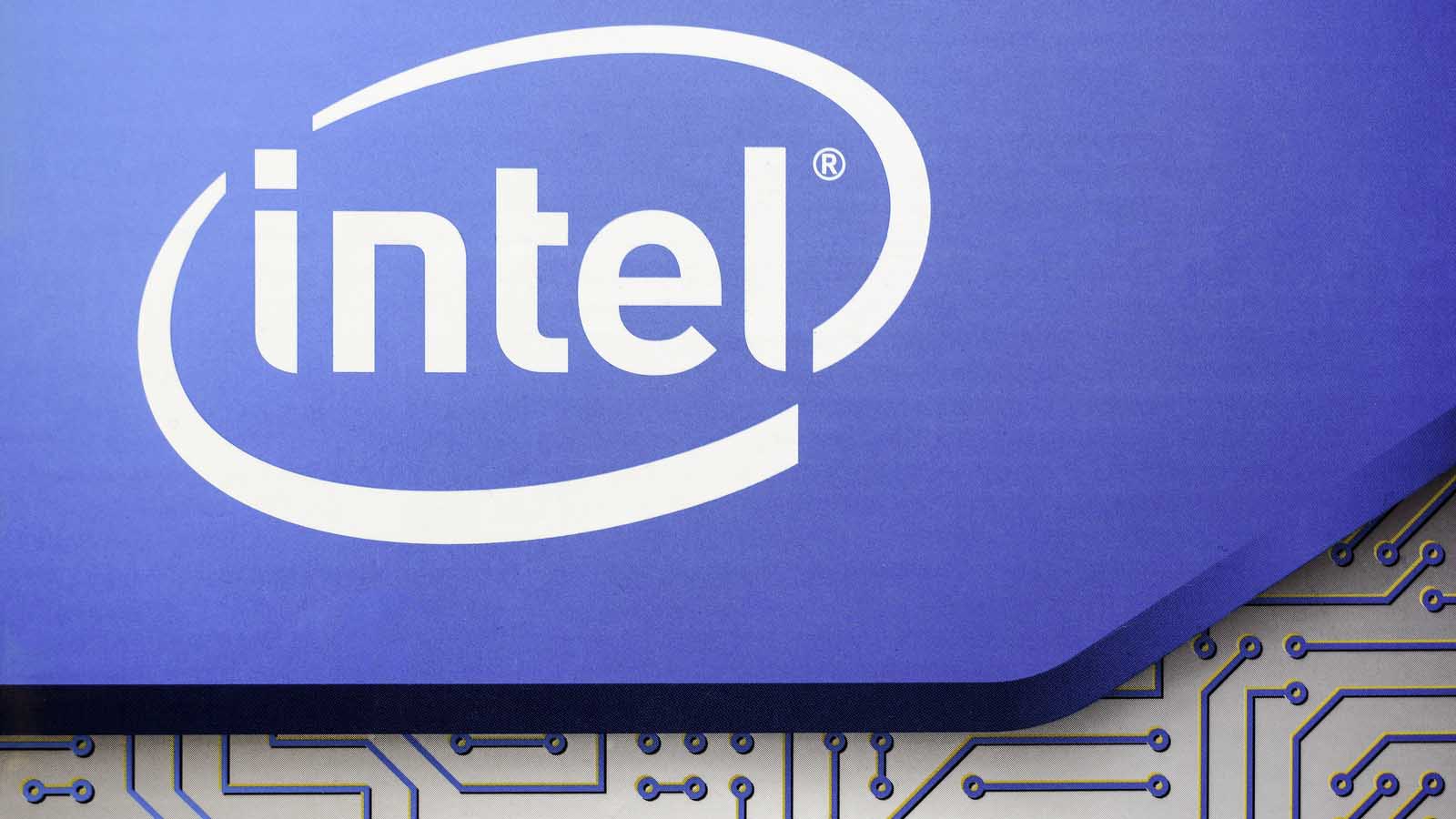 Before the pandemic, semiconductor makers were talking up the idea of a “super-cycle,” a continuous rise in demand replacing the old boom-and-bust days of previous decades. 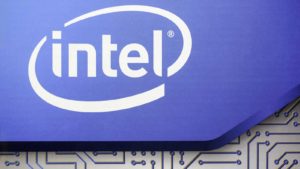 That super-cycle is now becoming a super-shortage, as companies like Intel (NASDAQ:INTC) find it difficult to meet customer demands using global supply chains.

The short-term shortage has halted Intel’s momentum, just as it was expected to go into overdrive after Pat Gelsinger was recruited from VMware (NYSE:VMW) as CEO. Shares are still up nearly 31% for the year, but they’re up just 4% since he took the helm in mid February. Over four days of trading leading into April 15, they were down about 6%.

But while the speculators run away, the low tide may be making a great case for long-term investment in Intel.

While speculation on the Biden Administration’s infrastructure plan is centered on electric cars, Intel may become the Administration’s most-favored company. The President’s 100-day review of semiconductor supply chains may be the company’s golden moment.

Under Gelsinger, Intel is putting $20 billion into two new Arizona manufacturing plants. The new boss is promising to match rival Taiwan Semiconductor’s (NYSE:TSM) UV light process, under which it promises to complete the job of Moore’s Law and bring circuit lines within 2 nanometers of each other.

Taiwan Semi is also investing $35 billion in new Arizona manufacturing. This will make the desert a center of global semiconductor production by the middle of this decade. Both Intel and TSMC will run their plants as foundries, making chips for whoever needs capacity.

Over the last decades, low-cost labor and environmental trouble pushed chip-making offshore. More than 80% of semiconductors are now made in Asia, against 12% in the U.S. The plans of TSMC and Intel will reverse the trend.

Gelsinger admits the new capacity will take a few years to develop. Meanwhile there will be shortages, and prices will be firm. This is good for Intel.

Intel has a plan for getting into autonomous car technology by 2023, using the short-term shortage to its advantage. Gelsinger is talking to companies like General Motors (NYSE:GM) and Ford Motor (NYSE:F) about Intel having short-term supply and a long-term plan. While TSMC deals with supply problems caused by a drought, Intel still has plenty of inventory that can get U.S. car production rolling again.

The announcement by Nvidia (NASDAQ:NVDA) that it will make server chips that compete with Intel’s created the latest leg down in INTC stock. But the move was expected after Nvidia said it would buy ARM Holdings from Softbank (OTCMKTS:SFTBY) for $40 billion last year.

More important, it doesn’t hurt Intel nearly as badly as analysts fear. That’s because Nvidia isn’t really “making” the chips. Like most other U.S. semiconductor firms, Nvidia is “fab-less.” It’s a design house. It needs manufacturing capacity. That’s what Intel will now provide.

The Bottom Line on INTC Stock

The difference between speculating and investing is time. Speculators don’t have it. Investors do. By buying good companies, like INTC stock,  and holding them for years, you can make money.

Intel is a good example. I like to bet the jockey more than the horse. Pat Gelsinger is a good jockey. He spent most of his career at Intel, rising to chief technology officer. He was pushed out in 2009, but after former CEO Brian Krzanich denuded the company of talent, he was called back this year by finance guy turned CEO Robert Swan.

Swan’s song to Gelsinger may have been his best act at Intel. He cleared the decks for bold action by a man who knows his business. That makes the present weakness look like a long-term opportunity.

At the time of publication, Dana Blankenhorn directly owned shares in TSM, INTC and NVDA.

Dana Blankenhorn has been a financial and technology journalist since 1978. He is the author of Technology’s Big Bang: Yesterday, Today and Tomorrow with Moore’s Law, available at the Amazon Kindle store. Write him at danablankenhorn@gmail.com, tweet him at @danablankenhorn, or subscribe to his Substack newsletter.