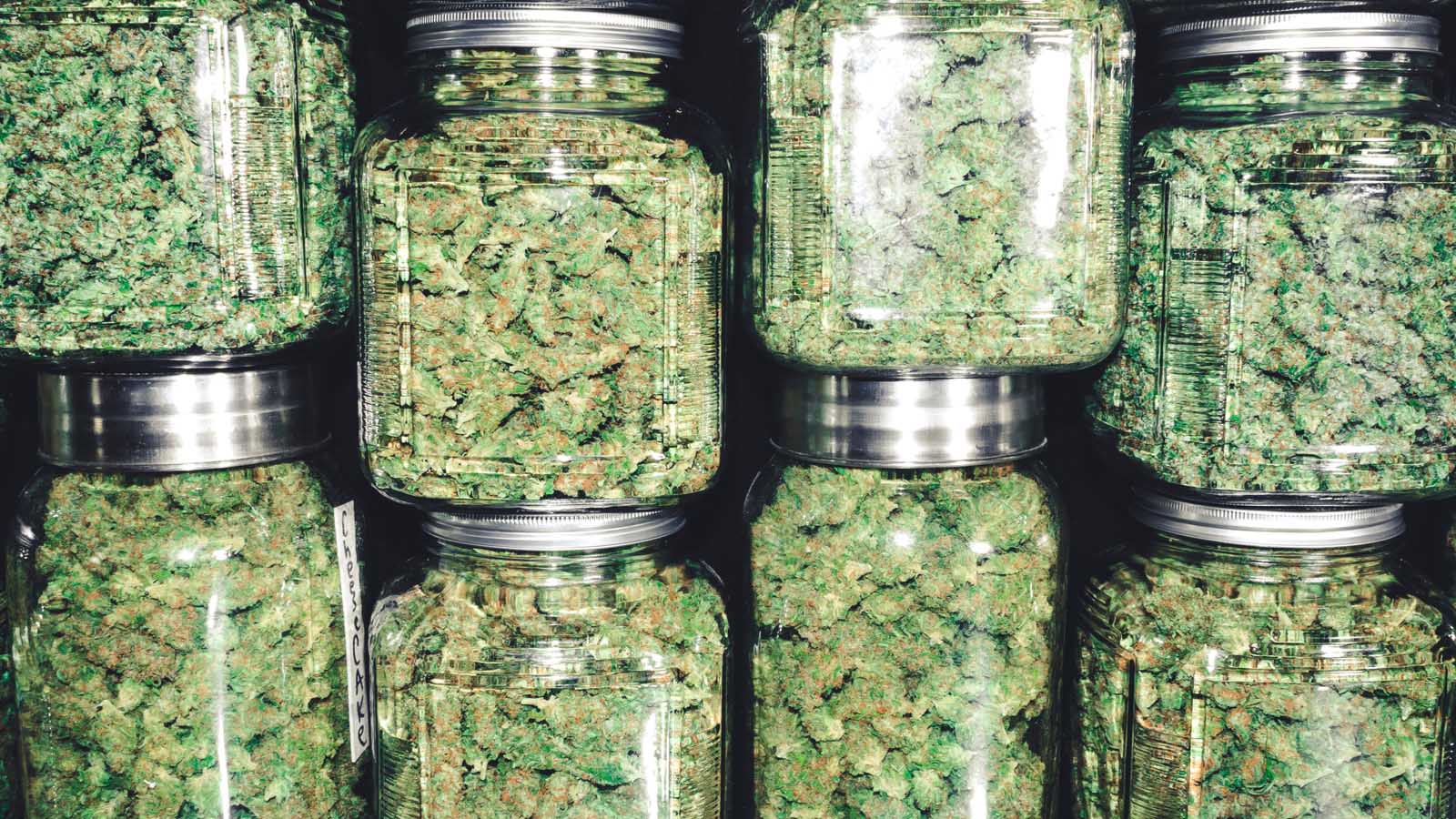 For one, according to a Gallup poll, support for legalization is now up to a new high of 68%. That’s now double the 34% approval rating of 2000. Even the Pew Research Center found that 91% of U.S. adults say cannabis should be legal for medicinal and recreational purposes.  Two, more states are legalizing its use. In fact, New York, New Mexico and Virginia just passed legislation to legalize recreational cannabis. Three, we could even see legalization at the federal level, with Senate Majority Leader Chuck Schumer saying he’s ready to move ahead with major changes to current cannabis laws.

“I support decriminalization at the federal level, and we’ll be introducing legislation with a few of my colleagues shortly,” he said to USA Today.

In short, it may only be a matter of time before the U.S. fully legalizes its use. And should that happen, these are some of the must-own weed stocks to consider.

Jushi Holdings has been incredibly explosive. After running from a low of 64 cents to a high of $9.06, JUSHF pulled back to $6.16, where it’s a buy at triple bottom support. it’s also severely oversold on relative strength (RSI), MACD and Williams’ %R. From here, the stock could easily race to higher highs.

Not only did the company just open its 11th medical cannabis dispensary in Pennsylvania, it just closed the acquisition of an established medical cannabis operator in Nevada. It also just entered the Massachusetts market with a $110 million acquisition of Nature’s Remedy of Massachusetts Inc. That’s in addition to expanding operations in California. Even better, Jushi could be one of the top beneficiaries of Virginia’s legalization. All after acquiring a 93,000 sq. ft. facility operated by Dalitso LLC for $22 million.

“The Virginia cannabis market is an area of strategic focus for Jushi given Dalitso’s strong position in the most densely populated region in the Commonwealth,” Jim Cacioppo, CEO, chairman and founder of Jushi, said. “Through the completion of this acquisition, Dalitso will have the expansion capacity required to scale cultivation and processing to meet the anticipated patient demand of a growing program.”

One of the best ways to gain exposure to hot, growing industries is with an exchange-traded fund (ETF). Not only do they allow you to diversify with dozens of stocks, they do so at less cost. Some of its top holdings include GW Pharma (NASDAQ:GWPH), Aphria Inc. (NASDAQ:APHA), Tilray (NASDAQ:TLRY), Canopy Growth Corp. (NASDAQ:CGC) and Cronos Group (NASDAQ:CRON).

Thus, better diversification with lower price makes an ETF like MJ well worth the investment. 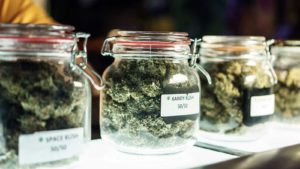 Another hot cannabis ETF to consider is the Advisor Shares Pure US Cannabis ETF.

After running from a low of $20.45 in September, the ETF ran to a high of $55.91 before pulling back to its current price just under $40 per share. However, with plenty of near-term cannabis catalyst, the MSOS ETF could easily rocket back to its previous high. We have to remember that approval ratings are higher, more states are legalizing its use and we could even see federal legalization.

All of those are powerful catalysts that could send the MSOS ETF to higher highs. Better, at $39.75, the ETF offers diversification with Trulieve Cannabis (OTCMKTS:TCNNF), Green Thumb Industries (OTCMKTS:GTBIF), Jushi Holdings Inc. and Curaleaf Holdings (OTCMKTS:CURLF).

On the date of publication, Ian Cooper did not have (either directly or indirectly) any positions in the securities mentioned in this article.

Ian Cooper, a contributor to InvestorPlace.com, has been analyzing stocks and options for web-based advisories since 1999.