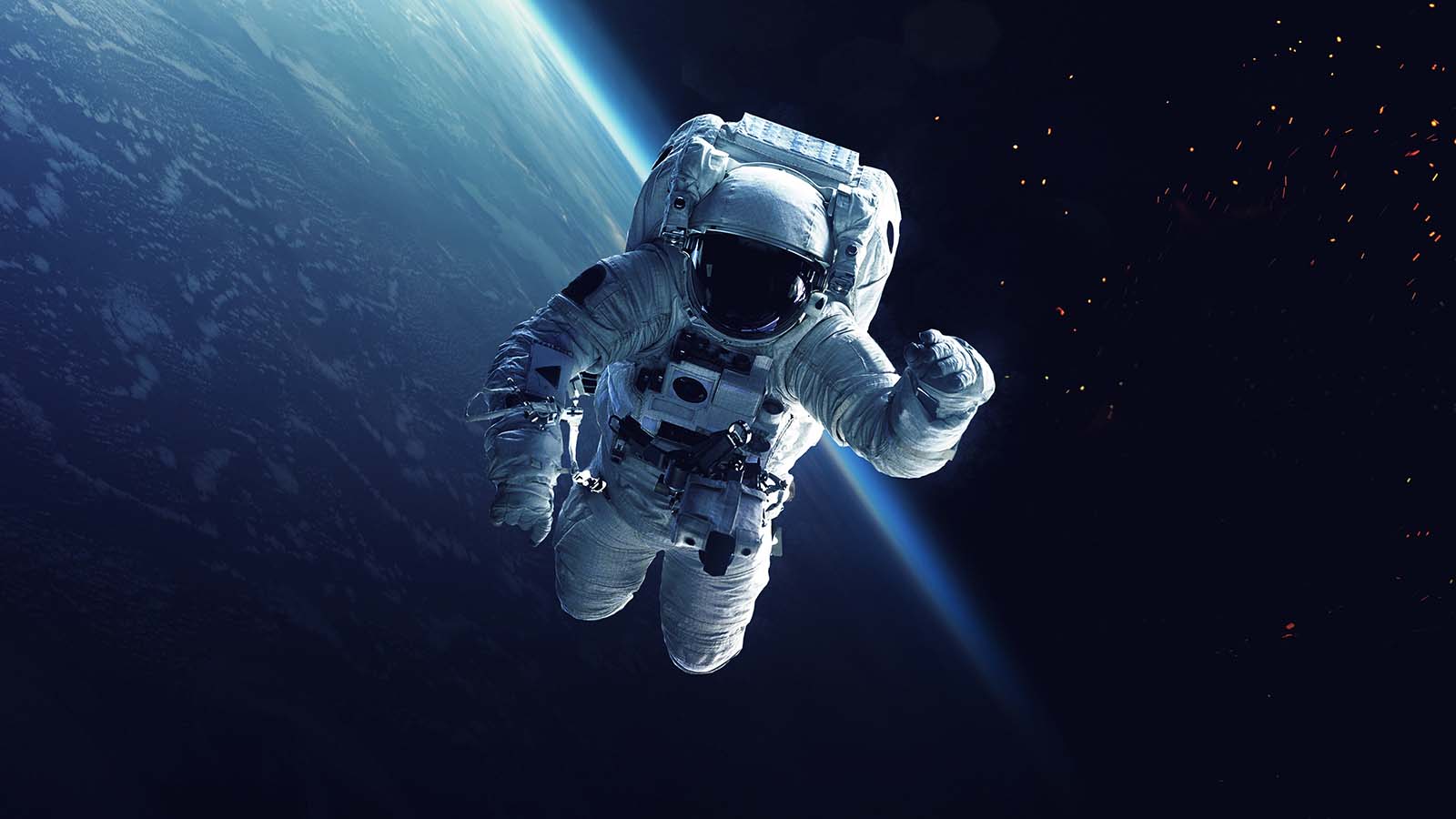 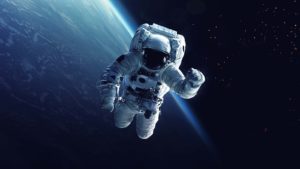 Why ASTS Stock Is Soaring

AST SpaceMobile stock is part of a basket of high-quality, hypergrowth stocks with tons of long-term potential, but it’s been beaten and bruised over the past few weeks as the market has turned its back on early-stage growth companies.

Emerging companies in the nascent space economy have tremendous upside value, and many of these stocks are deeply oversold. This gives them the potential for 100% upside or more as the tide appears to be turning in their favor.

Now is the time to buy these stocks. ASTS stock is just one of dozens of stocks out there that could give you big returns from current levels over the next few months and years. The others? Well, we have created a portfolio of stocks which we think represent the most innovative, most exciting early-stage tech stocks in the market with big-time upside potential.

To get the names, ticker symbols, and key business details of those potential 10X winners, subscribe to Exponential Growth Report here.

On the date of publication, Luke Lango did not have (either directly or indirectly) any positions in the securities mentioned in this article.

By uncovering early investments in hypergrowth industries, Luke Lango puts you on the ground-floor of world-changing megatrends. It’s how his Daily 10X Report has averaged up to a ridiculous 100% return across all recommendations since launching last May. Click here to see how he does it.

How You Can Make Money with Options and Still Stay SAFE
124 TIP: One Up on Wall Street by Peter Lynch
Iron Condors: 101 What is it and How Does it Make You Money?
49 TIP: Quantitative Value Investing
Where the Bulls Roam: TSLA, ILMN, SQ, NVTA, TTD