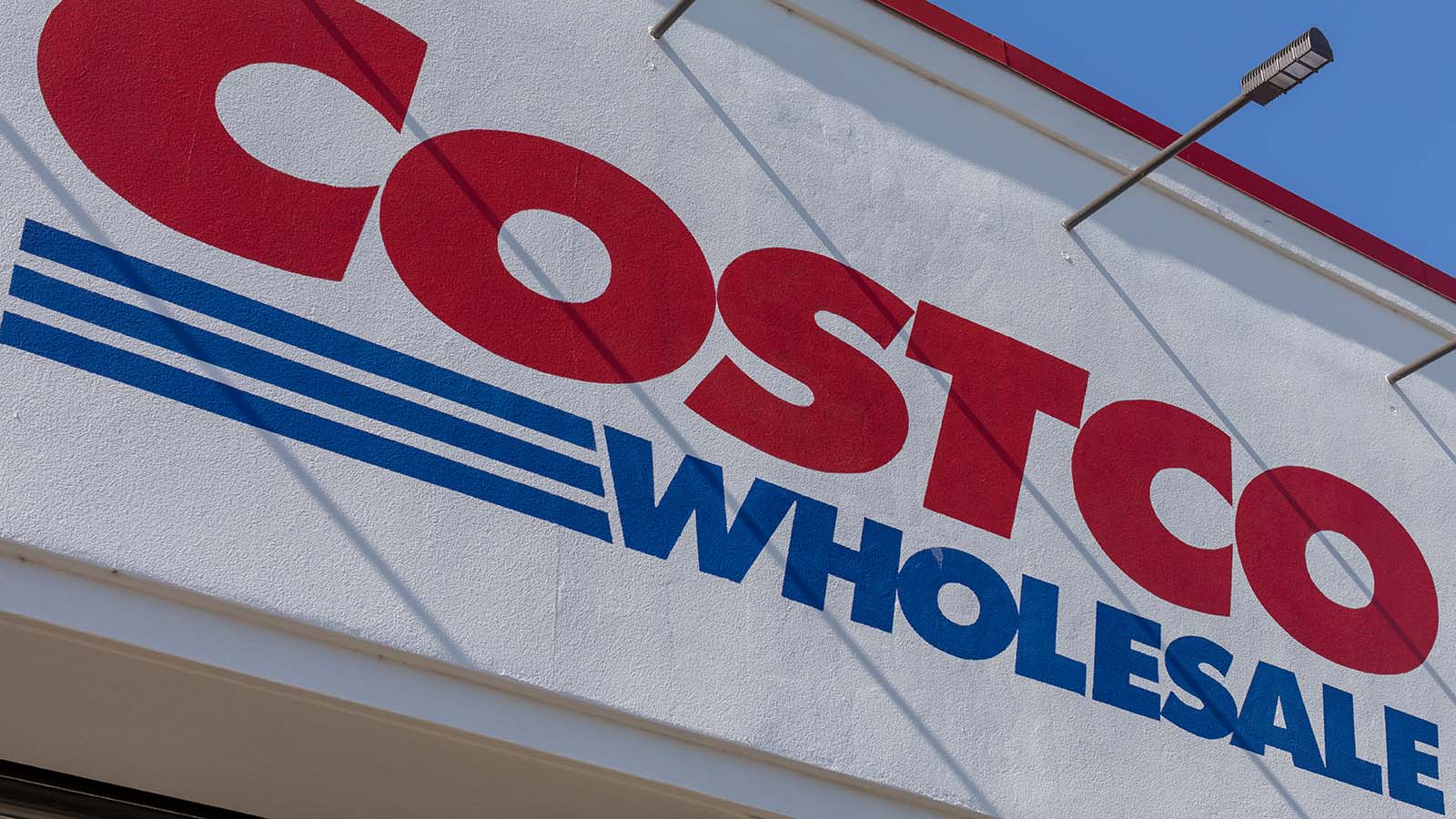 Costco Wholesale (NASDAQ:COST) stock seldom goes on sale. When it does, income investors need to grab it like one of those prized rotisserie chickens offered at the back of the store. The most recent sale came around the end of February or early March. The COST stock share price fell 20%, from a high of $388 to $317 each.

But you’re already too late. Shares are set to kick of May at $372.

The discounts don’t last — and neither do the rotisserie chickens — because Costco is such a steady performer. Sales increase 8-10%, every year. Operating cash flow has nearly tripled over the last five years. There are steadily increasing dividends and then the special ones, like the December $10 a share payout that landed like a Christmas gift to income investors. (Hope you got the grandkids something nice.)

I’ve discussed the secret, many times in many places. It’s not complicated. Costco cares about its employees and customers as much as it does its shareholders.

The Good Side of K

America has had a K-shaped economy for many years now. People who are adept at technology provide value justifying high pay. People who work with their hands suffer. It’s a product of our technology age. Government policies may exacerbate it, but it’s mostly a market phenomenon. Costco has become beloved by people on the good side of the K.

The nation’s capital area, where few workers get their hands dirty, has 16 Costcos in the city and its suburbs. Most are situated along major freeways. There’s one 3.5 miles from the White House. There are 10 around Detroit, but none inside the city limits.

Costcos are meant to be driven to. Preferably in an SUV. I spend about $400 on each trip, and blow right past a Walmart (NYSE:WMT) Sam’s Club along the way. Costco is a demographic and a lifestyle.

Costco members aren’t just upper middle-class. Most are also liberal. It pleases Costco customers that the minimum wage there is $16 per hour, and the average worker makes $24. Co-founder Jim Sinegal is both a philanthropist and a Democratic Party donor. Alexandria Ocasio-Cortez spent Inauguration Day at a Costco, supporting strikers at the Hunt’s Point Produce Market.

Competitors like Kroger (NYSE:KR), which closed stores over “hero pay” for front line workers, and Walmart, which continues to fight a $15 an hour minimum wage, don’t get it. Upper-income shoppers don’t want to feel guilty over what they buy or who they’re buying from. The savings stores get from cutting corners aren’t worth it to us.

The only threat to Costco is America’s densification, for which it has no answer. Where people live in very little room, close together, there’s no place to put 36 rolls of toilet paper.

The weakest region for Costco is thus the Northeast where BJ’s Wholesale Club (NYSE:BJ), which offers smaller quantities, does well. Over the last year, BJ stock is up almost 70%, against a 23% gain for COST. Costco also has some online weaknesses, where the e-commerce site is incomplete and if you want to shop the whole place, right now, you’ll need Instacart.

Costco is a great investment choice for conservative investors. If you bought in five years ago, you’re up 139%, and your dividend is up 25 cents each quarter. This isn’t even counting that $10 “special dividend.”

When you see Costco on sale, as it was in early March, that’s when you want to buy it with both hands. You won’t even be burned buying some shares here. Trading Costco, watching its daily gyrations, is a waste of time that would be better spent breaking down one of those $5 rotisserie chickens, making soup from the bones.

At the time of publication, Dana Blankenhorn directly owned no shares, directly or indirectly, in any company mentioned in this article.

Dana Blankenhorn has been a financial and technology journalist since 1978. He is the author of Technology’s Big Bang: Yesterday, Today and Tomorrow with Moore’s Law, available at the Amazon Kindle store. Write him at danablankenhorn@gmail.com, tweet him at @danablankenhorn, or subscribe to his Substack newsletter.