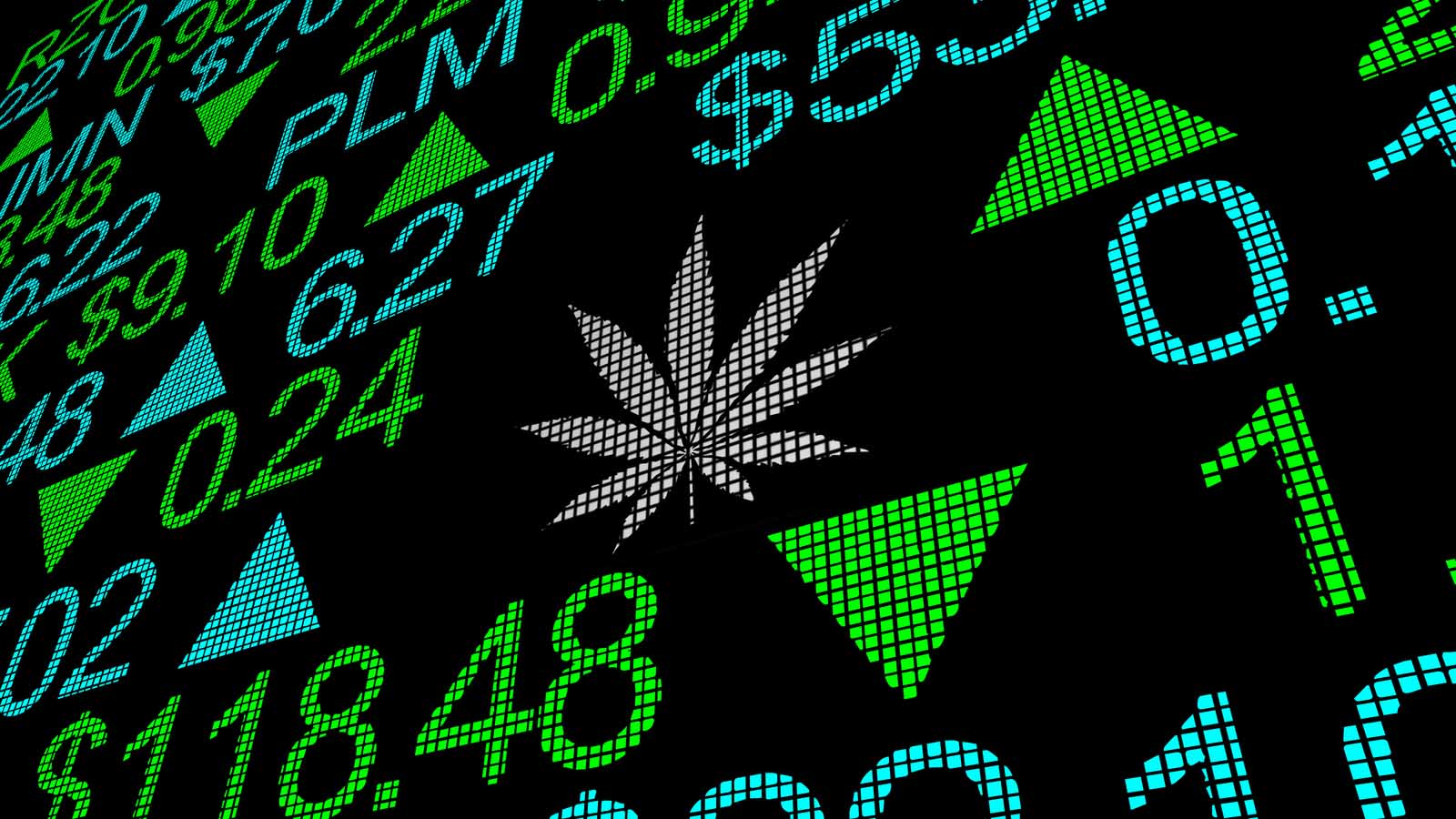 I’ll continue to be bearish regarding Sundial Growers (NASDAQ:SNDL) stock until it shows investors something positive. Recent earnings only make the situation bleaker and bleaker.

And while acquisition news seems appropriate and strategically logical, the results have yet to be seen.

The Lone Positive is False Hope

Earnings releases should always be taken with a grain of salt. They’re produced by companies and biased toward the rosiest language to paint the nicest picture. Thankfully, the quantitative truths which underlie that subjective language is undeniable.

Case in point: The second line in Sundial’s first quarter earnings report states that the firm hit its “First positive quarterly earnings from operations in the Company’s history”.

Casually pass over that headline and you might be tempted to think things are on the up and up at Sundial Growers. They aren’t.

In fact, net losses are continuing to get bigger and bigger. Sundial Growers recorded a net loss of $134.445 million in the first three months of 2021. That’s more than double the $64.144 million it lost in the previous quarter.

Perhaps you agree that it’s somewhat unfair to compare Q4 and Q1. After all, businesses face cyclicality and it’s only right to compare apples to apples. But even in that case, the results are the same, and remain discouraging. In Q1 of 2020, Sundial Growers posted a net loss of $37.949 million which ballooned to $134.445 million a year later.

Management attempted to talk the apparent issues away:

“We are pleased to announce Sundial’s first-ever quarter with positive earnings from operations and adjusted EBITDA … this result reflects our continued efforts to build a platform targeting attractive capital deployment opportunities while we focus on the continued improvement of our cultivation practices in an immature and rapidly changing industry.”

The same industry-wide problems plaguing cannabis at-large also exist for Sundial Growers. The simple truth is that the excitement around cannabis stocks and the profitability simply don’t match up.

Sundial Growers’ CEO is correct to assert that the cannabis industry is immature. But investors are also fed up. Cannabis has been decriminalized to varying degrees for quite some time. Investors are clearly tired of arguments implying industry maturation will equate to healthily functioning cannabis companies.

Analysts are frustrated with Sundial Growers as well. It currently has no buy ratings, or overweight ratings for that matter. Three analysts consider it a hold, and the other three, a sell.

The 94 cent target price they’ve given it won’t do you much good. There’s plenty of upside there from SNDL stock’s current 70 cent price. However, it has decreased in value more than 75% over the past three months.

Somewhat surprisingly, that earnings report, released on May 11, hasn’t affected share prices much.

On May 5 Sundial Growers acquired Inner Spirit Holdings and the Spiritleaf Retail Cannabis Network for $131 million. Spiritleaf does have a quick growing retail network of single brand retail shops. It has grown to 86 stores in two years and operates in British Columbia, Alberta, Saskatchewan, Ontario, Newfoundland and Labrador.

The retail acquisition makes sense. I’ll give Sundial Growers that much. It needs to increase its revenue on a brand-by-brand basis. The retail network acquisition gives it the platform through which to sell those brands. In Q1 ‘21 Sundial Growers’ four brands netted $9.05 million in gross revenue. In the previous quarter that figure was $14.1 millon.

Sundial Growers clearly believes the network of 86 stores will help it to reverse that downward trending quarterly revenue.

Sundial Growers has made a wise strategic decision in expanding its retail presence. However, the fact remains that it has continued to post increasingly larger net losses. There’s a lot more to be done to turn Sundial Growers around before you should put your investment dollars into it.

On the date of publication, Alex Sirois did not have (either directly or indirectly) any positions in the securities mentioned in this article. The opinions expressed in this article are those of the writer, subject to the InvestorPlace.com Publishing Guidelines.

Alex Sirois is a freelance contributor to InvestorPlace whose personal stock investing style is focused on long-term, buy-and-hold, wealth-building stock picks. Having worked in several industries from e-commerce to translation to education and utilizing his MBA from George Washington University, he brings a diverse set of skills through which he filters his writing.”