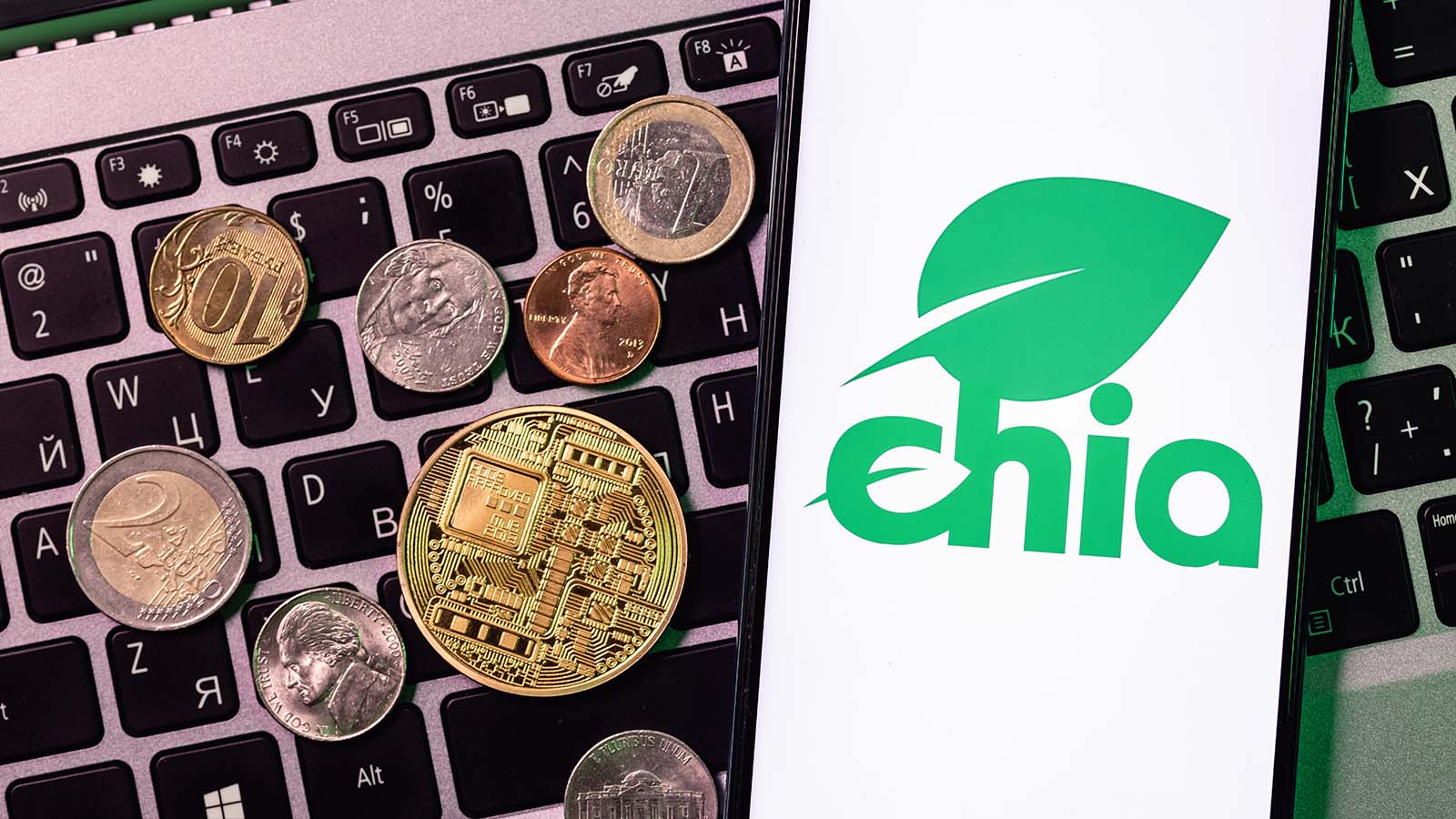 China’s so-called cryptocurrency farmers are driving a rally in shares of consumer disk-drive makers Seagate (NASDAQ:STX) and Western Digital (NASDAQ:WDC). These stocks have gained 20% and 12%, respectively in the last 5 trading days. In particular, the new green cryptocurrency called Chia (CCC:XCH-USD), launched earlier this month, has caused a sharp rise in demand for hard disk drives (HDDs) and solid-state drives (SSDs). 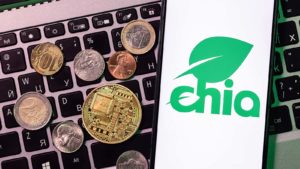 Pricing in the secondary market, particularly among Chinese e-commerce retailers like JD.com (NASDAQ:JD), Alibaba (NYSE:BABA) and Pinduoduo (NASDAQ:PDD), is meaningfully higher than usual. Ultimately, Chia could be a boost for storage stocks this quarter, but it will be short term.

I prefer WDC over STX as the better play in this space — for its stronger retail HDD presence and also improving flash memory demand. Meanwhile, Chia’s long-term impact on storage demand is sketchy, as it’s still too early to call this a viable cryptocoin.

Accessing the Impact of Chia

Storage Stocks: How to Get an Edge

Other Tech Stocks to Consider

On the date of publication, Joanna Makris did not have (either directly or indirectly) any positions in the securities mentioned in this article. The opinions expressed in this article are those of the writer, subject to the InvestorPlace.com Publishing Guidelines.