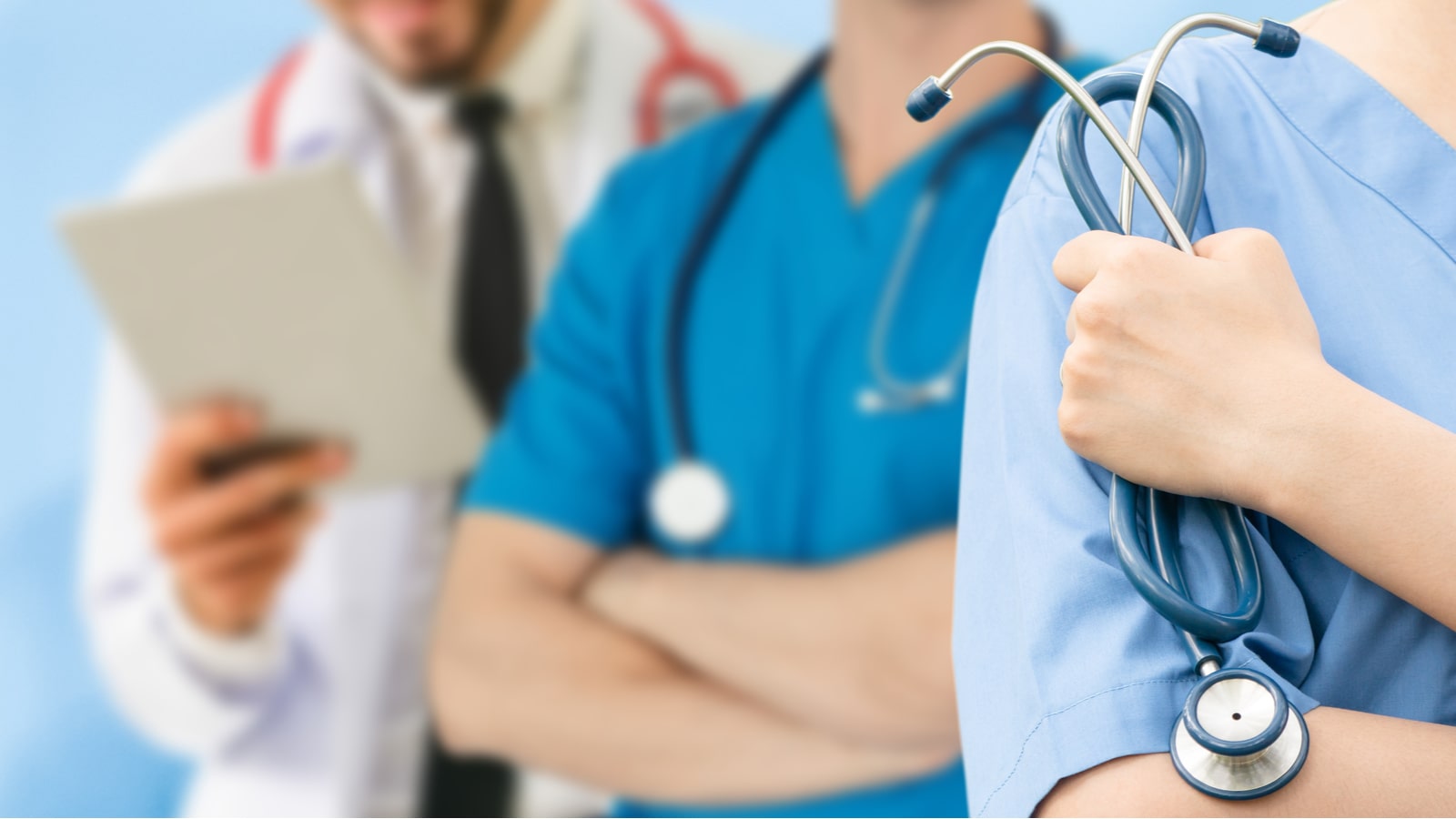 This is the first time I’m writing about Clover Health Investments (NASDAQ:CLOV). And one of the first things that came up in my research was a Hindenburg Research report that explains some, but not all, of the decline in CLOV stock.

However, since this is the first time I’m looking at the company, I’m going to put that report on the shelf. Besides, one of its claims, that Clover reimburses physicians at 2x the standard Medicare rate, is clearly disclosed in its “deep dive” presentation to investors. Is this much ado about not much? I don’t know so I’ll move on.

Unlike me, several InvestorPlace contributors have had at least one chance to offer an opinion on CLOV stock. And so with the company recently posting earnings, I was interested in Mark Hake’s article that said CLOV stock could be in for a rough ride if it didn’t deliver a stellar earnings report.

Well, Clover did just that. It posted record revenue that was over 20% higher on from the prior year quarter. And it reaffirmed its forward guidance to a range that was in line with analysts’ expectations.

But the stock hasn’t responded. It seems that retail investors have a heavy lift just to get CLOV stock back to $10 per share.

Is the Growth Realistic?

And it must be stated that currently over 90% of Clover’s members are in two areas of New Jersey. The company itself is only in eight states. So on the face of it, the company may have a realistic shot at growth.

I remember going to my primary care physician when electronic health records were going mainstream. Although he generally felt it was going to be a net benefit, he lamented the extra time and redundancy of inputting patient health data.

Clover Health has a proprietary system that I imagine will only be as good as the information that is entered into the system. That’s how predictive analysis works. If the software isn’t aware of items in a patient’s medical history, it will be more limited in its ability to predict potential outcomes.

I’m not suggesting that doctors and (more likely) nurses are not capable of data entry. I’m simply saying that it may be some time before the system has enough robust data to deliver on its promises.

This is a critical factor because Clover is paid a fixed amount by the federal government for every patient. That amount is based on the rating the company receives. That means that the value of each patient in the network is dependent on the quality of service that Clover provides.

Furthermore, not every patient will be part of the Clover network. That means what could be a disruptive technology, could easily seem like a distraction. Still, if more patients become part of the network, it would seem to be less of an obstacle.

Is CLOV Stock Oversold or a Falling Knife?

If I knew the answer to that question, I’d be doing something else for a living. As it stands, the technicals don’t look good and short interest remains high. With facts like that, you’d have to be crazy to invest in CLOV stock, right?

Maybe not. I agree with my InvestorPlace colleagues that the outlook for Clover Health will remain uncertain until the Hindenburg Research report is either confirmed or shown to be in error. But at a price below $10, and an RSI number of around 38, I can understand why risk-tolerant investors may want to take a small position.

The company’s growing revenue and subscriber numbers suggest the stock won’t be going to zero. From the outside looking in, I think the software needs time to get seeded before the real savings can be in evidence.

On the date of publication, Chris Markoch did not have (either directly or indirectly) any positions in the securities mentioned in this article. The opinions expressed in this article are those of the writer, subject to the InvestorPlace.com Publishing Guidelines.

Chris Markoch is a freelance financial copywriter who has been covering the market for seven years. He has been writing for Investor Place since 2019.