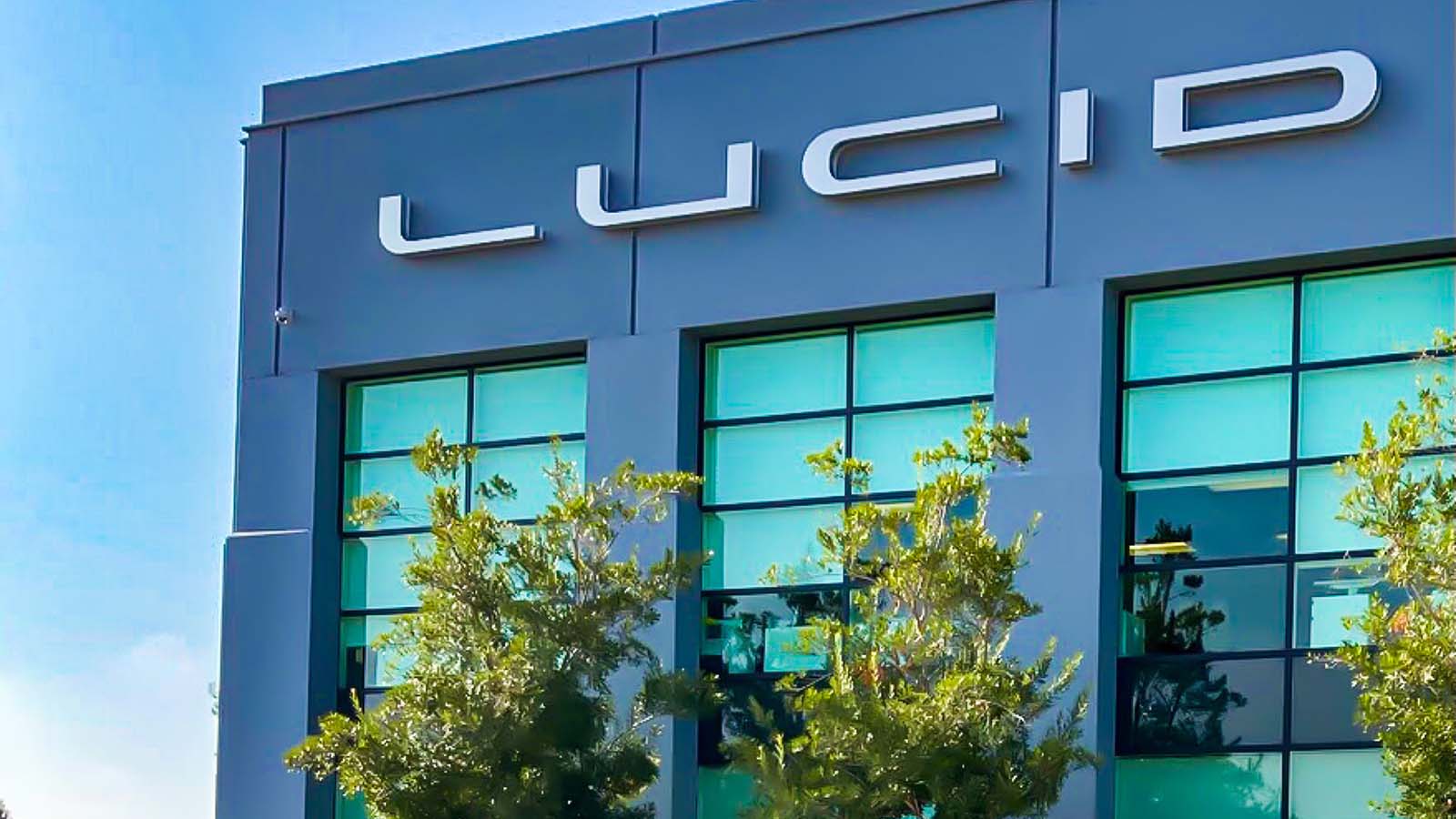 When it comes to business, history shows that great talent alone is not enough to guarantee success. That’s one of the reasons why I remain cautious on Churchill Capital Corp IV (NYSE:CCIV) stock. 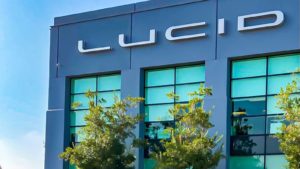 Churchill Capital is poised to merge with Lucid Motors, whose CEO, Peter Rawlinson, is the  “former VP of vehicle engineering” at Tesla (NASDAQ:TSLA).

I have no doubt that Rawlinson and those he has hired are extremely talented. But in my opinion, that does not, in and of itself, make CCIV stock a buy at its current levels.

Two examples of this phenomenon that come to mind are Apple (NASDAQ:AAPL) during Steve Jobs’ first tenure at the tech company and Henrik Fisker’s first effort to launch an electric-vehicle maker.

Of course, no one has ever doubted that Steve Jobs was a genius and was tremendously talented, but during his first tenure at Apple, which ended in 1985, Jobs released the first-ever computer with a graphical user interface. “Lisa” was a technical marvel, but the sales weren’t there.

“His follow-up project, the Macintosh, sold better — but still not well enough to make a sizable dent in IBM’s control of the PC market,” Business Insider wrote in 2017.

Moreover, John Sculley, who was Apple’s CEO at the time, said that Jobs oversaw many product failures.

Reuters praised Henrik Fisker as someone who knows “how to style a sexy car,” but pointed out that the company didn’t have the ability to “orchestrate the complex dance that leads from a design sketch to the production and sale of a profitable car.”

Likewise, success in business requires a “complex dance.” In addition to talented executives, successful companies must have products and/or services that their markets need, want, and are willing to pay profitable prices for.

Successful companies must also be disciplined and carry out their various tasks very well. They need significant competitive advantages versus most or all of their competitors, and their leaders can’t neglect either the “big picture” or important details.

Obviously, despite their tremendous, talents, Fisher and Jobs did not have all of those elements during their initial ventures as executives.

Do Lucid and CCIV Stock Have What It Takes?

In addition to succeeding well enough to stay in business, Lucid has to thrive and grow rapidly to justify the current valuation of CCIV stock.

As of April 6, its valuation was still above $30 billion. Since then, the shares have fallen about 20%, so the current valuation of the shares is ostensibly around $24 billion. That’s still an extraordinarily high valuation for a pre-revenue company.

As I noted in my previous column, Lucid does have several positive attributes, other than the talent of its executives.  The most important of these are its close connection with Saudi Arabia and its decision to launch a $25,000 EV.

Over the last decade, Apple has launched several ventures, including Apple Music and Apple TV+, that have not been overwhelmingly lucrative.

Given the high valuation of CCIV stock and the intense competition in the EV sector, I continue to have my doubts about whether CCIV stock will pay off for investors in the long term.

On the date of publication, Larry Ramer did not have (either directly or indirectly) any positions in the securities mentioned in this article. The opinions expressed in this article are those of the writer, subject to the InvestorPlace.com Publishing Guidelines.

Gilead’s Stock is on Sale: Should You Buy?
Buy This Cheap Oil Stock for Big Dividends, Value & Upside Potential?
How You Can Make Money with Options and Still Stay SAFE
BTC038: Bitcoin Legislature, Regulation, & Legal w/ Jason Brett and Joe Carlasare
Iron Condors: 101 What is it and How Does it Make You Money?