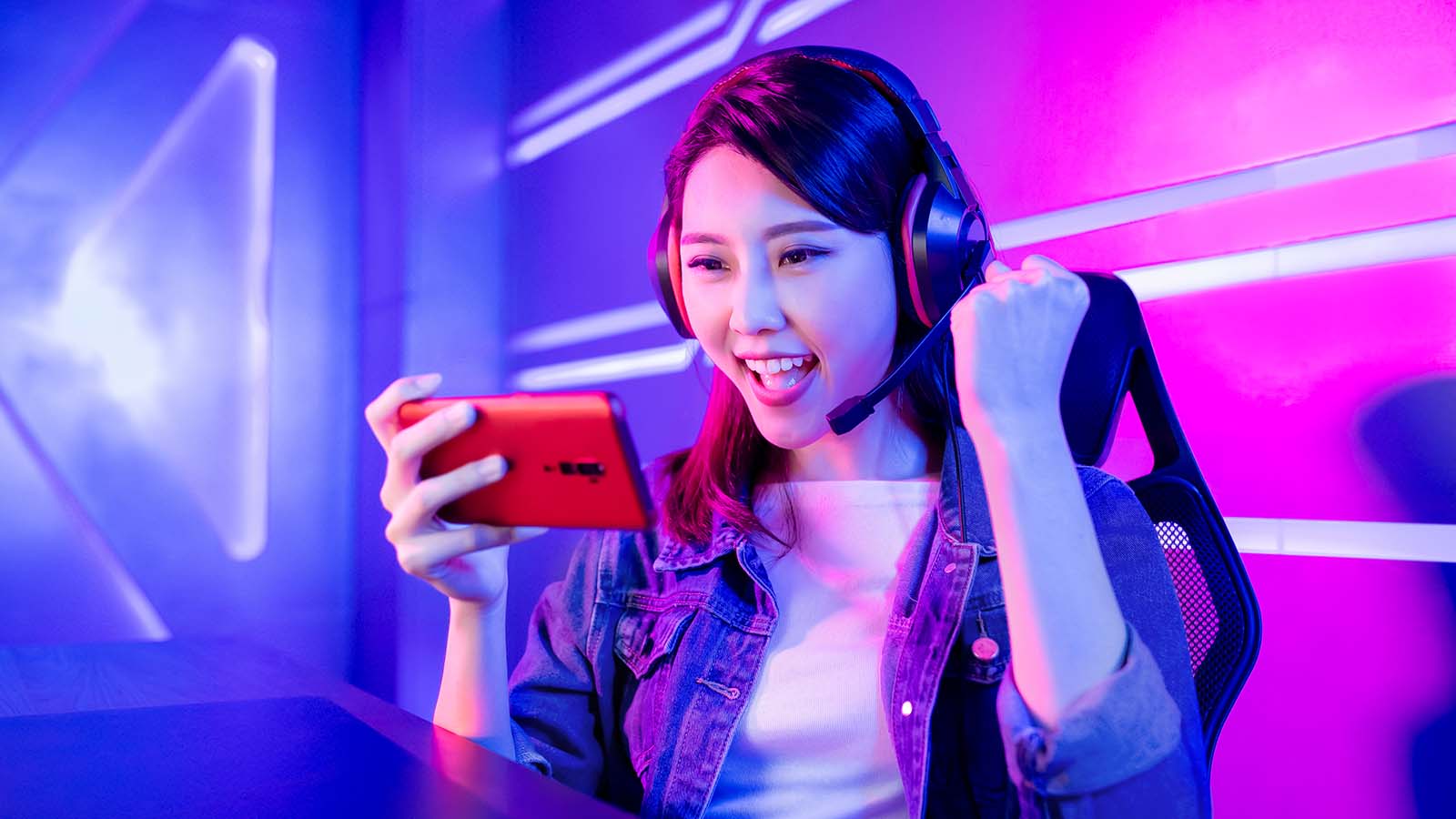 This is big news if you’re a fan of investor Cathie Wood. Reportedly, Wood’s company, Ark Invest, on Oct. 27  purchased more than 2.1 million shares of online mobile gaming technology platform Skillz (NYSE:SKLZ). So does Wood’s move  mean that you should buy SKLZ stock, too?

Not necessarily. Every investor has different reasons for buying stocks, and I’m certainly not recommending copying all of Cathie Wood’s trades.

Maybe we can figure out what Wood sees in Skillz. At the very least, the stock’s price action suggests that it might actually be a rare bargain.

A Closer Look at SKLZ Stock

Now “bargain” is a relative term. It might be difficult to call SKLZ stock a bargain if we evaluate it using an old valuation metric, known as the price-earnings ratio.

On a trailing 12-month basis, Skillz doesn’t even have a P/E ratio because its earnings per share (EPS) were negative. More specifically, Skillz’s trailing 12-month EPS stands at -64 cents. That’s not too horrendous, though, with the stock trading below $10.

If the company can start generating positive earnings per share, then SKLZ stock should move higher sooner or later. Or at least that’s what ought to happen in theory.

Whether that will actually occur remains to be seen. What we know for sure, though, is that Skillz’s share price has been much higher than it is today. In fact, the 52-week high of SKLZ stock is $46.30, which suggests that there’s plenty of room for it to gain ground.

To put it another way, the stock is much closer to the bottom than the top of its range. Therefore, even though Skilz does not have a P/E ratio, we might still determine that its shares are trading at a discount.

That’s a quote from Andrew Paradise, the founder and CEO of Skillz, from the press release revealing the company’s third-quarter 2021 results. Prior to its Q3 results, Skillz had already enjoyed 22 consecutive quarters of revenue growth.

So even if SKLZ stock hasn’t been on a winning streak lately, at least the company has been generating strong revenues. On the other hand, Skillz’s Q3 EBITDA, excluding certain items,  showed a loss of $41.7 million.

So the company has exemplary top-line results, but might have challenges  managing its expenses, particularly in the areas of sales and marketing.

While acknowledging Skillz’s “slightly elevated level of expense,” Wedbush analyst Michael Pachter still likes the company’s growth profile. Looking to the future, Pachter envisions a number of growth drivers for Skillz. These include new game launches, entry into new sub-categories within the casual genre and the introduction of new, core genres.

Without a doubt, leading-edge games are Skillz’s strong point.

When the company launched Big Buck Hunter: Marksman in Q3, it helped Skillz increase its monthly active users by 11% on a year-over-year basis. Where does all of this leave the owners of SKLZ stock? Pachter seems confident, as he maintained an “outperform” rating on the stock, while sticking to his $25 price target.

If Skillz’s shares hit Pachter’s price target or revisits their 52-week high, the stock would be much higher than it is now. Of course, there’s no guarantee that either of these scenarios will play out.

Plus, there’s no way to know for certain why Wood’s fund purchased so many shares of SKLZ stock. Going forward, traders should keep an eye on Skillz’s bottom-line results.

That, along with the company’s innovative gaming selection, will help us gauge the value of  Skillz’s shares.

On the date of publication, David Moadel did not have (either directly or indirectly) any positions in the securities mentioned in this article. The opinions expressed in this article are those of the writer, subject to the InvestorPlace.com Publishing Guidelines.

How You Can Make Money with Options and Still Stay SAFE
Here’s Why Chesapeake Energy Shares Were Halted on Tuesday
Gilead’s Stock is on Sale: Should You Buy?
This Week’s Hidden Gems: (BABY)(COHR)
Small Account Options Strategy with a Big Return on Investment